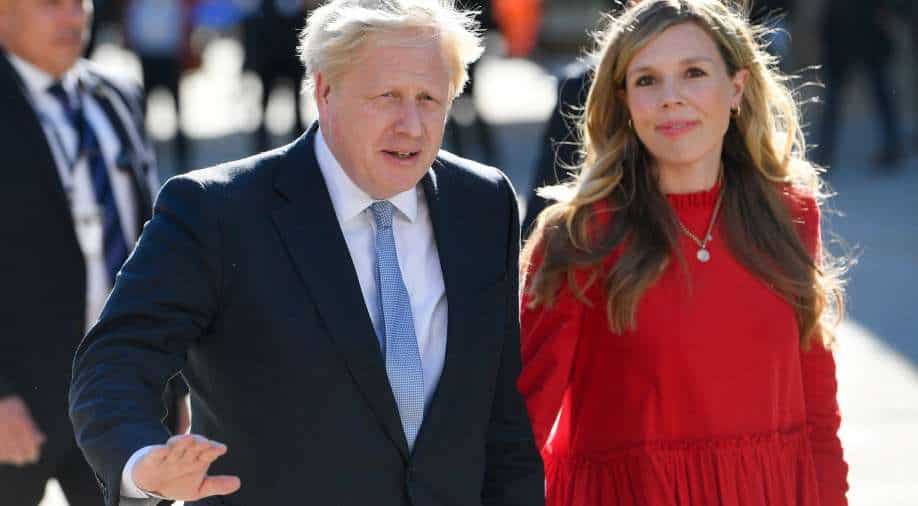 So far, 126 fixed-penalty notices have been issued by the police after covering all 12 events.

UK Prime Minister Boris Johnson would not receive further fines for the lockdown-breaching parties, British media reported after the Metropolitan (Met) police finished their probe into such gatherings in Downing Street and Whitehall during the pandemic.

So far, 126 fixed-penalty notices have been issued by the police after covering all 12 events.

The 126 fines were issued to 83 different people, the Met said. There were 53 FPNs issued to 35 men and 73 to 48 women, meaning 28 people received between two and five penalties.

Out of those, Boris Johnson and his wife Carrie have each received a £50 fine last month for breaking Covid laws at a birthday party for the PM in Downing Street in June 2020.

It was expected that Johnson would receive more fixed penalty notices after a probe found that he attended up to six of the lockdown gatherings.

“The Met has confirmed they are taking no further action as regards the prime minister,” The Guardian quoted Boris Johnson’s official spokesperson as saying.

However, Johnson is yet to get a sigh of relief as a full report into illicit gatherings by the senior civil servant Sue Gray is due to be published next week.

An interim version of the report was published, but the full details were delayed for the police investigation.

The Met’s acting deputy commissioner, Helen Ball, said 97 fines had so far been paid, and none of those outstanding were beyond the 28-day period people have to make the payment.

Meanwhile, the opposition Labour party is hell-bent on resignation from the prime minister.

Deputy Labour leader Keir Starmer– who faces his own potential penalty for a possible Covid rules breach – told The Guardian, “After an investigation that shows 120-plus breaches of the law in Downing Street, of course, he should resign. He’s responsible for the culture.”