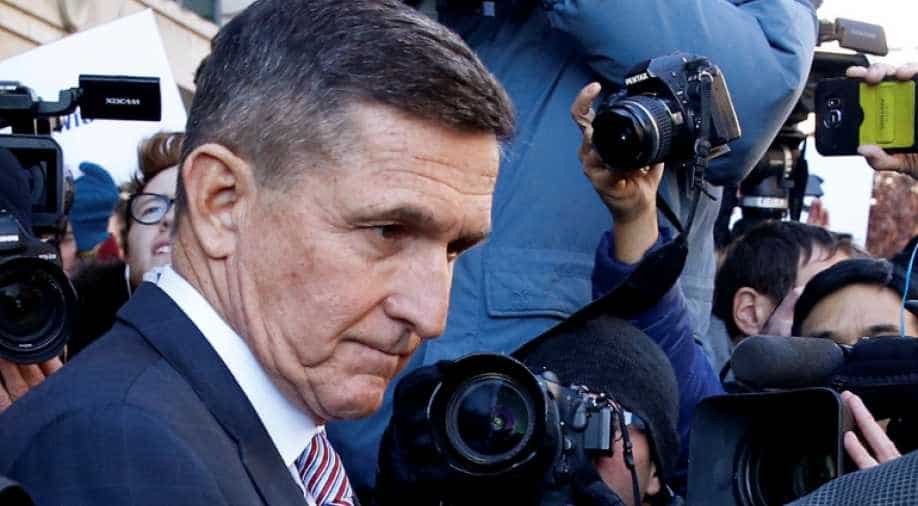 Bijan Kian was charged with illegally acting as an unregistered agent of a foreign government in a case spun off from the investigation into Russian meddling in the 2016 presidential election.

A businessman who was a partner of President Donald Trump's convicted former national security advisor Michael Flynn was found guilty Tuesday of illegal lobbying for Turkey.

Bijan Kian was charged with illegally acting as an unregistered agent of a foreign government in a case spun off from the investigation into Russian meddling in the 2016 presidential election.

Kian, who also uses the name Bijan Rafiekian, was a partner in Flynn's Flynn Intel Group, which had a more than $500,000 contract to lobby on behalf of Ankara during the final months of the election campaign when Flynn was also a top foreign policy advisor for Trump.

One of their responsibilities, according to the charges, was to pressure the US government to extradite dissident cleric Fethullah Gulen, who leads a group outlawed in Turkey.

Kian, a US citizen, and Turkish-Dutch national Kamil Ekim Alptekin, "conspired covertly and unlawfully to influence US politicians and public opinion concerning a Turkish citizen living in the United States."

Alptekin, according to the charges, was a middleman between the government of Turkish President Recep Tayyip Erdogan and Flynn's company.

The case was marked by the government's decision not to present Flynn as a witness for their case.

Flynn, who pleaded guilty in the Russian meddling investigation to one count of lying to investigators but was not charged with illegal lobbying, appears to have stopped cooperating with prosecutors, despite agreeing to in his plea deal.

Kian's lawyer argued there was no evidence that the money came from the Turkish government, but a jury in the federal court in Alexandria, Virginia didn't agree.

Last week, the judge in the case signalled he had his doubts due to the lack of proof about the source of the money, and left open the door that he could reverse the verdict in the coming weeks.

Kian faces up to 15 years in prison for two counts related to illegal lobbying.