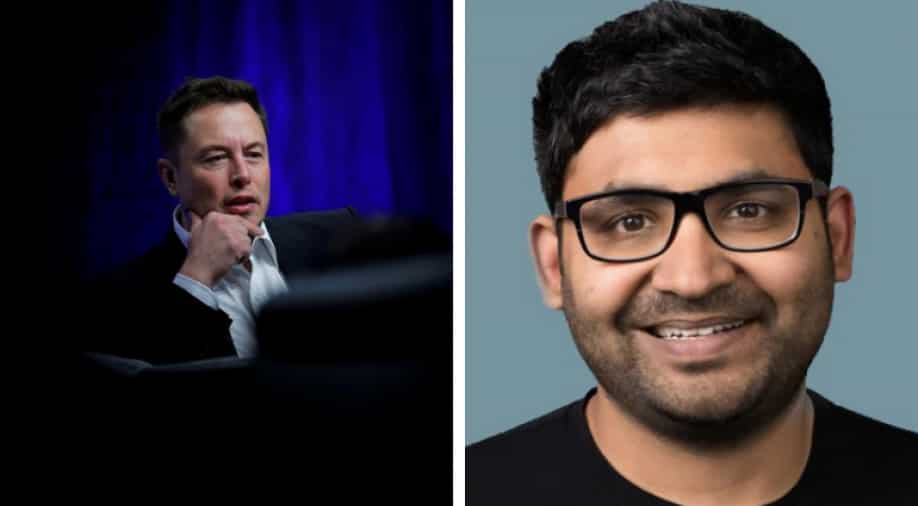 Earlier in the day, Saudi Prince Alwaleed bin Talal — a major Twitter investor who will remain invested in the private company — tweeted that Musk would be “an excellent leader for Twitter”

Billionaire Elon Musk is expected to serve as Twitter Inc.'s temporary chief executive officer (CEO) for a few months after he completes his $44 billion acquisition of the social media firm, CNBC reported on Thursday, citing sources.

According to reports, Musk made the decision while giving a detailed presentation to possible funders for the takeover.

Last week, Reuters reported, citing a source, that Musk had already decided upon a new CEO.

Earlier in the day, Saudi Prince Alwaleed bin Talal — a major Twitter investor who will remain invested in the private company — tweeted that Musk would be “an excellent leader for Twitter” as it goes private.

Twitter CEO Parag Agrawal has led the company only for a few months, after taking over from founder Jack Dorsey last November.

Though Musk hasn’t publicly stated what would be his role at Twitter, given his prior commitment to SpaceX and Tesla, Parag has also remained vague about his future prospects at the company.

According to another Reuters report, Agrawal had told employees during a company-wide town hall meeting last month that the future of Twitter is uncertain under Musk, indicating that there might be a rejig at the top level of the administration.

Until now, there hadn’t been much discussion about whether Musk’s takeover of the company would lead to a leadership shakeup.

The news of Musk heading Twitter comes hours after an SEC filing on Thursday revealed that the Tesla chief has secured approximately $7.14 billion in equity commitments from friends and other investors to buy Twitter.

According to CNBC, Musk has already handpicked the investors, with commitments ranging from $1 billion from Oracle co-founder Larry Ellison to $5 million from Honeycomb Asset Management, which invested in SpaceX.