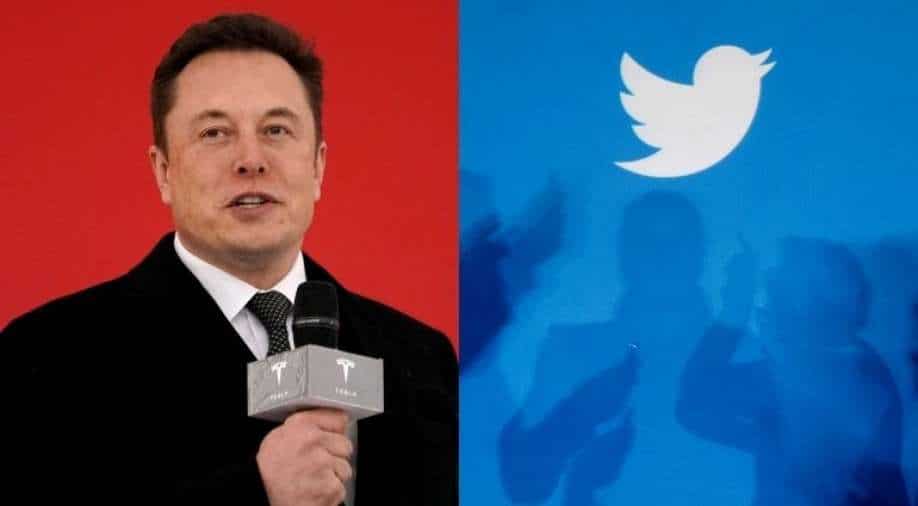 Now, the SpaceX head needs to raise $21 billion of equity to fund his takeover of the social media platform. And a substantial amount of debt and loans from global banks is also need in this regard.

Not just this, Saudi Prince Alwaleed Bin Talal Bin Abdulaziz Alsaud, who is already an investor in Twitter, will also roll 35 million shares into this bid vehicle. It equates to a $1.9 billion stake at the offer price.

Earlier, Tesla CEO Elon Musk sold 4.4 million shares of the electric carmaker, US securities filings showed on Thursday. The shares are worth USD 8.5 billion. This mover from the billionaire is likely to help him to generate funds for his proposed acquisition of Twitter.