Pandemic won't be over till 70 per cent of population is vaccinated: WHO 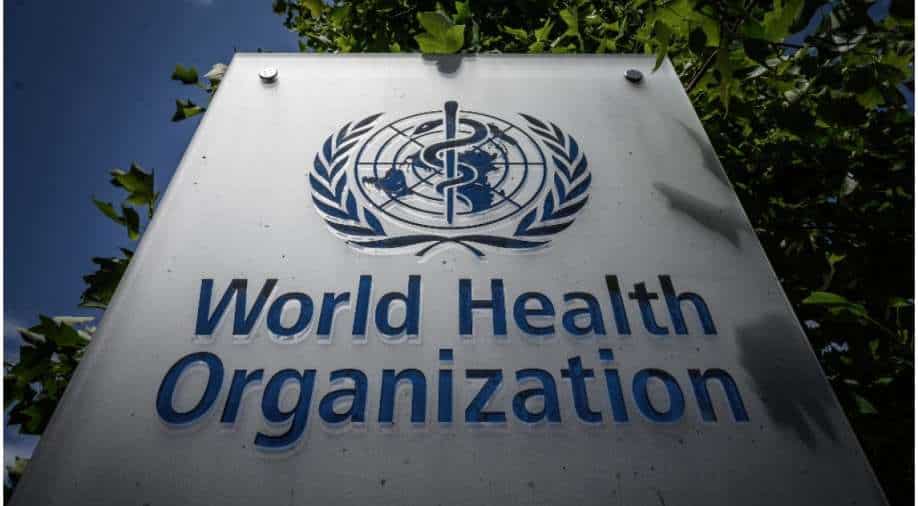 World Health Organisation's European Director Hans Kluge warned on Friday that coronavirus pandemic won't be over till at least 70 per cent of the population was vaccinated. He told this to news agency AFP in an interview. Kluge also said that his worry was increased contagiousness of the new variants of Covid.

"The pandemic will be over once we reach 70 percent minimum coverage in vaccination," he said in the interview.

The WHO's European director warned Friday that the Covid-19 pandemic won't be over until at least 70 percent of people are vaccinated, while deploring that the vaccine rollout in Europe is still "too slow".

According to the Belgian doctor, speed is "of essence" in pandemic.

"Even when WHO declared a pandemic, many countries were still waiting, we lost valuable time."

Hans Kluge has held the position of regional directors since February 2020. While he lauded calls for solidarity he underlined the need for speedy rollout of vaccines.

"Our best friend is speed, the time is working against us, the vaccination roll-out still goes too slow," Kluge said.

"We need to accelerate, we need to enlarge the number of vaccines."

In the 53 countries and territories that make up the WHO's European region -- including several in Central Asia --  26 percent of the population has received a first dose of a Covid-19 vaccine.

In the European Union, 36.6 percent of the population has received at least one dose, according to a count by AFP.