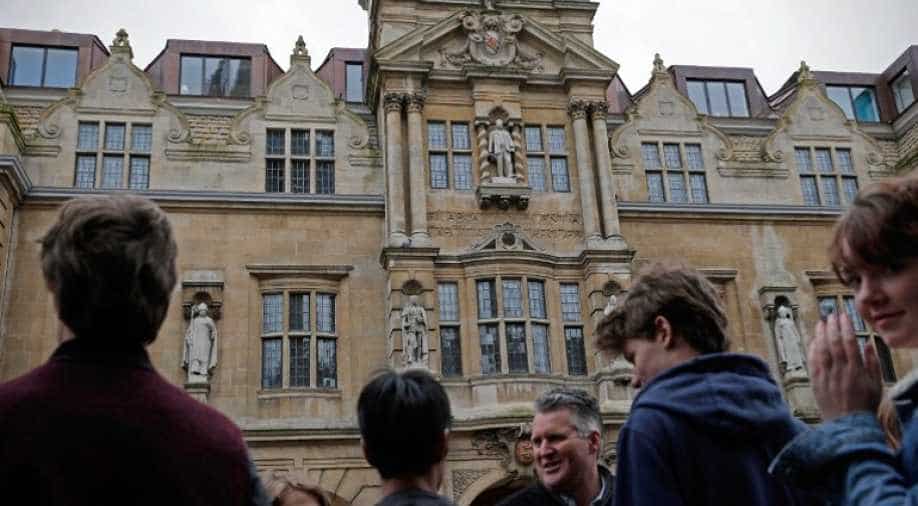 Oxford University wants students to use the gender neutral "ze" instead of "he" or "she" when addressing fellow students.

One of the world's leading educational institutions has outlined the new guidelines in a students' union leaflet as part of a move to prevent transgender students being offended, The Sunday Times reported.

Deliberately using the wrong pronoun for a transgender person is already an offence under Oxford's behaviour code.

In a move set to be imposed at Cambridge University too, students hope the use of gender neutral pronouns will be extended to lectures and seminars.

"Gender neutral pronouns are good...It should happen in lectures, too," said Franky Sissons, a transgender student at King's College, University of Cambridge.

Last month, one of Oxford's 38 colleges became one of the first to introduce gender-neutral lavatories marked with a new symbol.

St Catherine's College, which hopes the move will be replicated across the university, unveiled the new lavatories with a sign combining the familiar scientific symbols for male and female.