Over 80 people dead as tornadoes rip through US; Kentucky worst-hit 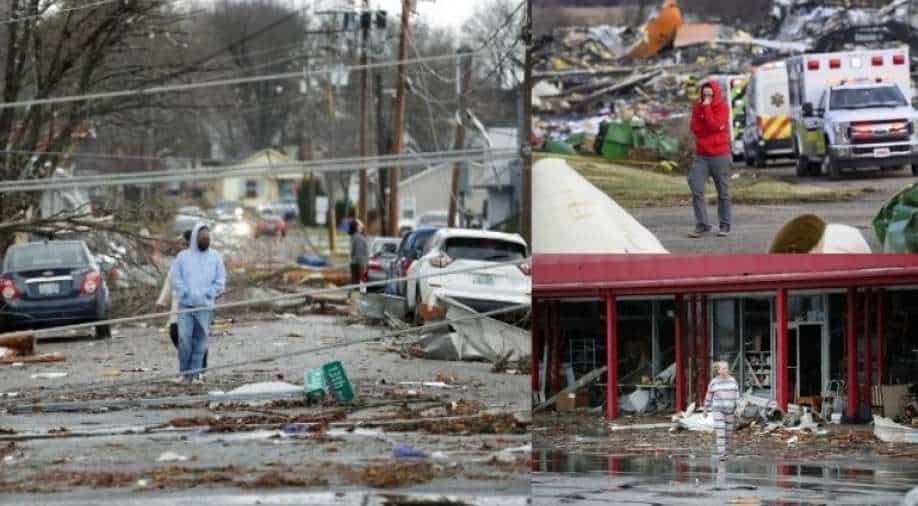 Houses and buildings in Kentucky were ruined with Mayfield reporting 'mass casualties' due to tornados. In Illinois at least 50 people were trapped after a roof collapsed at Amazon's facility.

As tornadoes ripped through Kentucky, Governor Andy Beshear said the death toll may exceed 100 with over 80 people already dead as six US states reported powerful tornadoes. 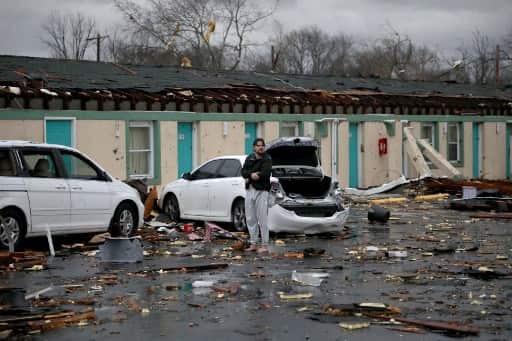 Mayfield in Kentucky was hit hard as several areas in the US suffered heavy damages. Reports say Kentucky was struck by the worst tornado in over a century.

A state of emergency was declared in Kentucky and national guards were brought in for rescue effort with several fatalities reported in the Amazon distribution centre in Illinois. 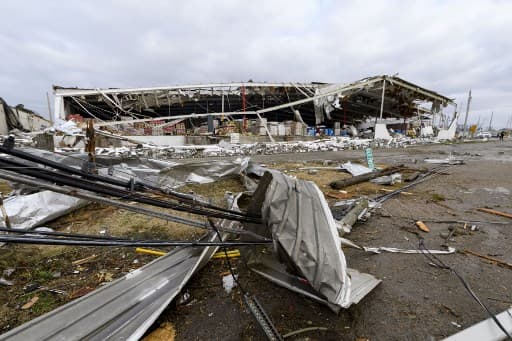 Houses and buildings in Kentucky were ruined with Mayfield reporting "mass casualties". In Illinois at least 50 people were trapped after a roof collapsed at Amazon's facility.

The White House said President Biden has directed that federal resources be surged immediately to the locations as power outages were reported amid large scale rescue operations.

"The power outages are climbing and climbing significantly, and daybreak is going to bring more tough news," Kentucky Governor Beshear said, adding, "This has been one of the toughest nights in Kentucky history."