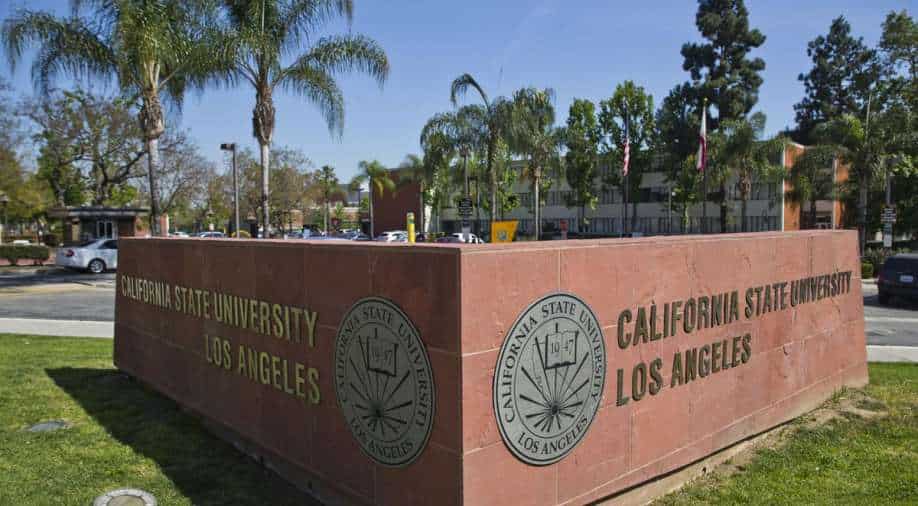 California State University’s decision to include caste in its non-discriminatory policy is facing a backlash from a section of faculty members who are calling the order a “misguided overreach”.

More than 80 faculty members have shot off a letter to the CSU Board of Trustees opposing the move, claiming that the new policy will “cause more discrimination by unconstitutionally singling out and targeting Hindu faculty of Indian and South Asian descent.”

The signatories also expressed disappointment about not being consulted by the California Faculty Association (CFA) before the decision to adopt this policy was made.

"We had previously met with the CFA president in May 2021 about this possibility and were assured that no such decision would be made without consulting those of us who would be directly impacted by the addition of caste in the protected category. To our great disappointment, CFA did not consult any of us."

Adding caste as a specific and separate protected category would apply only to the faculty of Indian and South Asian descent, they said.

“The addition of caste is a misguided overreach given the existence of comprehensive policies that already protect against various forms of discrimination,” Praveen Sinha, professor of accountancy at CSU, Long Beach, told PTI news agency.

“We cannot but oppose the unique risk that CSU's move puts on us as they add a category that is only associated with people of Indian descent such as myself and thousands of other faculty and students in the CSU system. It is going to create divisions where they simply do not exist,” he added.

The faculty members have written that there are more than 600 CSU faculty of Indian and South Asian origin who would be rendered vulnerable should the collective bargaining agreement be passed as currently written, according to a media release.

Earlier, lawyers at the Hindu American Foundation (HAF), Suhag Shukla, Samir Kalra and Nikhil Joshi, also sent a letter to the CSU Board of Trustees, the CSU Office of General Counsel, the CSU chancellor and the president of the California Faculty Association on behalf of the CSU faculty.

Caste oppression has been documented in the United States by Equality Labs, an organization focused on ending white supremacy and casteism, the Los Angeles Times newspaper reported.

In 2016, the non-profit agency conducted a survey of 1,500 South Asians in the United States and found that 1 in 3 Dalit students surveyed reported being discriminated against during their education in the US and 2 out of 3 Dalits said they had been treated unfairly at their workplace.