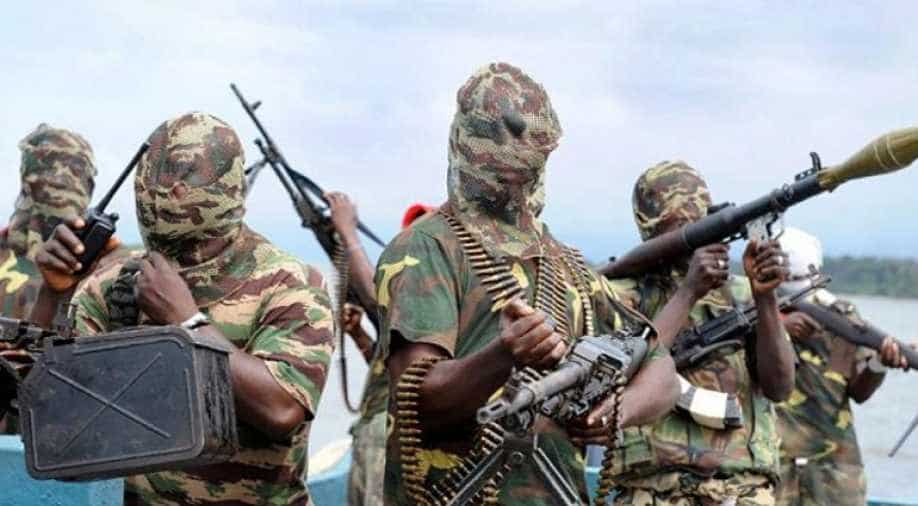 Up to 5,247 Muslims have been killed in the Boko Haram violence in seven local government areas of Adamawa town in northern Nigeria between 2013 and 2017.

According to local media reports, the data was revealed by the Adamawa State chapter of Muslim Council. The council represents all Islamic organisations in Adamawa. The affected areas were - Madagali, Michika, Maiha, Mubi North, Mubi South, Hong and Gombi.

A report signed by the Adamawa Council Chairman Abubakar Magaji and Secretary-General Ismaila Umaru indicates that another 5,161 Muslims sustained injuries.

The report also indicated that 12,732 properties belonging to Muslims in the councils, including houses, mosques, livestock and farm produce worth 81.6 billion nairas ($2.2 million) were destroyed by the insurgents. Madagali reported the highest number of dead victims with 2,500 people, while Hong had the least with 68 people.

Also, the Muslims in Michika suffered the highest amount of losses with property worth 23.3 billion nairas destroyed, while Maiha reported least losses with 157 million nairas.

The report recommended the reconstruction of places of worship and Islamic schools destroyed. It also suggested an increase in security personnel and providing financial support to the victims, who in turn, will assist the military in fighting against the militants.

Adamawa is one of the three states in Nigeria most affected by the Boko Haram insurgency, followed by Borno and Yobe states.