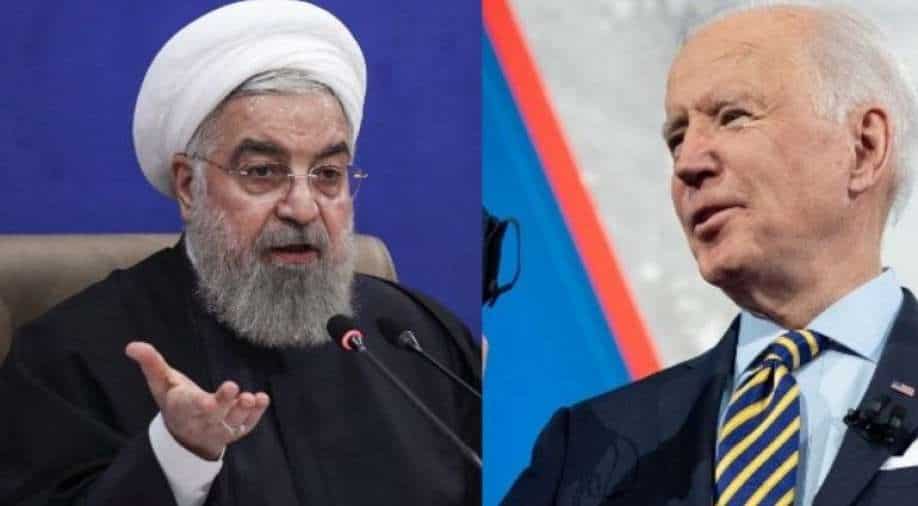 Iran has stated that the US needs to first lift the sanctions imposed under former President Trump's administration for the talks to take place.

As Iran and the US tussle over the revival of the 2015 nuclear deal, the Biden administration said that its "patience is not unlimited".

Tehran has not formally responded to the US offer last week for talks with Iran in a joint meeting with the countries that negotiated the deal.

"Our patience is not unlimited, but we do believe, and the president has been clear on this ever since he was running for high office that the United States and he felt that the most effective way to ensure Iran could never acquire a nuclear weapon was through diplomacy that is what we are engaged in now," Ned Price, State Department spokesman, said.

The White House said it was still awaiting a response from Iran officials over the nuclear talks offer. Iran however has stated that the US needs to first lift the sanctions imposed under former president Trump's administration for the talks to take place.

"We have put that offer on the table that under the auspices of the P5+1, we would be willing to engage in that diplomacy, in those consultations directly with Iran," Price added.

Two days ago, Iran's supreme leader Ayatollah Ali Khamenei had said that Iran might enrich uranium up to 60 per cent purity if the country needed it while asserting that Iran would never yield to American pressure over its nuclear programme.