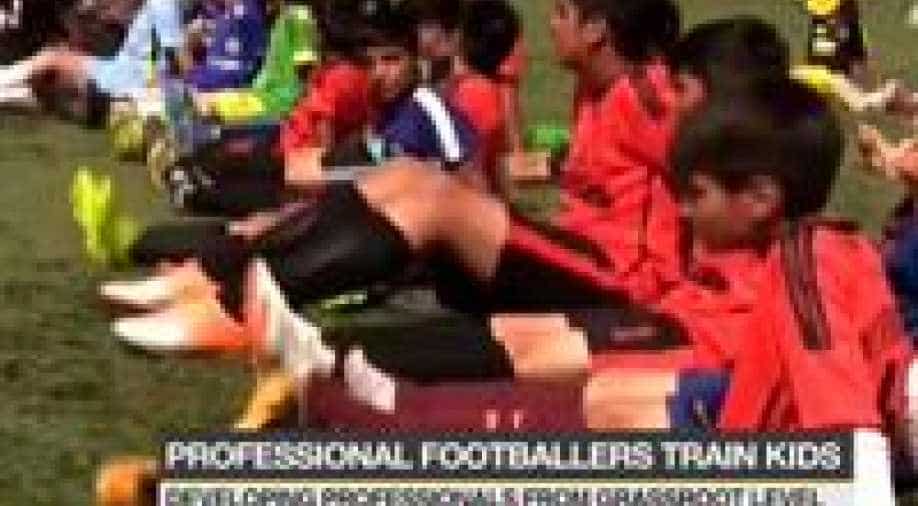 The spat over Saudi Arabia's refusal to support a Moroccan bid for the hosting rights of the 2026 World Cup tells the tale of the rise of individual country nationalism at the expense of Arab solidarity, Saudi determination to safeguard its alliance with the United States at whatever cost, and creeping Saudi and UAE efforts to strongarm countries into supporting their 11-month old diplomatic and economic boycott of Qatar.

In the latest round of the spat, Turki Al-Sheikh, the head of Saudi Arabia's General Sports Authority and a close associate of Crown Prince Mohammed bin Salman, broke with the decades-old, often farcical, principle of Arab solidarity, by suggesting that the kingdom would support a US-led rather than a Moroccan bid for the 2026 World Cup.

Adopting a Saudi Arabia First approach, Mr. Al-Sheikh noted that the United States "is our biggest and strongest ally." He recalled that when the World Cup was played in 1994 in nine American cities, the US "was one of our favourites. The fans were numerous, and the Saudi team achieved good results."

In an earlier tweet, Mr Al-Sheikh, noting that none of the contenders for the 2026 bid had sought Saudi support, said that "if someone ever asks, we will look for Saudi Arabia’s interests first."

Applying the principle to soccer, takes on added significance given the fact that few other things parallel the depth of emotion that religion evokes in what is a soccer-crazy part of the world.

Underscoring the importance of soccer, Saudi businessman Prince Alwaleed bin Talal, in one of his first public acts after being released from three months of detention in Riyadh's Ritz Carlton hotel and in a demonstration of fealty to Prince Mohammed, donated in February $533,000 to Saudi soccer club Al-Hilal FC.

Prince Alwaleed, who was among the more recalcitrant of the hundreds of members of Saudi Arabia's ruling family, senior officials, and prominent businessmen detained last November in what amounted to a power and asset grab under the mum of an anti-corruption campaign, said the donation was in response to a call by the government.

Mr. Al-Sheikh's apparent support for a joint US-Canadian-Mexican bid to co-host the 2026 World Cup followed a veiled threat by President Donald J. Trump, in violation of guidelines regarding the political influence of world soccer body FIFA, against nations that may oppose the US-led proposition.

Morocco is the US-led bid's only competitor. FIFA is scheduled to choose the 2026 host on June 13.

"The US has put together a STRONG bid w/ Canada & Mexico for the 2026 World Cup. It would be a shame if countries that we always support were to lobby against the U.S. bid. Why should we be supporting these countries when they don’t support us (including at the United Nations)?" Mr. Trump said on Twitter.

"We will be watching very closely, and any help they can give us in that bid we would appreciate," Mr. Trump added, implicitly linking support for the US-led bid to trade issues.

In his own tweets, Mr. Al-Sheikh made clear that Saudi support for the US-led bid was about more than preserving the kingdom's alliance with the United States.

He suggested that it was yet another indication of an attempt to strongarm countries into supporting the boycott of Qatar that has failed to garner international support and punish those who opposed it.

Morocco, despite close security, military and economic ties to Saudi Arabia and the UAE, has refused to take sides in the Gulf conflict and has offered to mediate. As Qatar was scrambling last June to ensure food imports in the days that immediately followed the declaration of the boycott and the cutting of land, air and sea links, Morocco sent several planeloads of supplies to the Gulf state.

"Some people went astray. If you want to support, you should seek it in Riyadh. What you are doing is wasting your time. Now ask the pseudo-state to help you. A message from the Gulf to the Ocean," Mr. Al-Sheikh tweeted several weeks ago, referring to Qatar in derogatory terms and the fact that Morocco’s shores are on the Atlantic Ocean.

Adding insult to injury, Mr. Al-Sheikh posted his tweet at the very moment that his aide and namesake, Talal Al Sheikh, was meeting in the Moroccan capital of Rabat with the president of the Moroccan Football Federation, Faouzi Lekjaa.

The linking of Saudi Arabia’s position on the World Cup came on the heels of the kingdom’s efforts to force prominent, multi-national financial institutions to take sides in the Gulf dispute. The Saudi push persuaded JP Morgan and HSBC to refrain from participating last month in a $12 billion Qatari bond sale.

The Saudi-Moroccan spat is the latest incident in which the World Cup has become a battleground in the Gulf crisis.

In an indication of the importance, Gulf leaders attribute to Qatar’s ability to garner soft power with its hosting of the 2022 World Cup, Dubai security chief Lt. Gen. Dhahi Khalfan suggested in October that the UAE-Saudi-led boycott would be lifted if the Gulf state surrendered its hosting rights.

That may have been an overstatement by the notoriously bombastic law enforcement official, but nonetheless reflected thinking about the political importance of sports in Qatar and among its detractors.

The Saudi-Moroccan spat goes, however, beyond the political significance of soccer in the Gulf. It symbolizes the end of a post-colonial era in the Middle East in which Arab states look out for their individual interests rather than perceive themselves as a true bloc in anything but name. That may be a healthy development, albeit one that promises even greater fracturing in an already deeply divided part of the world.