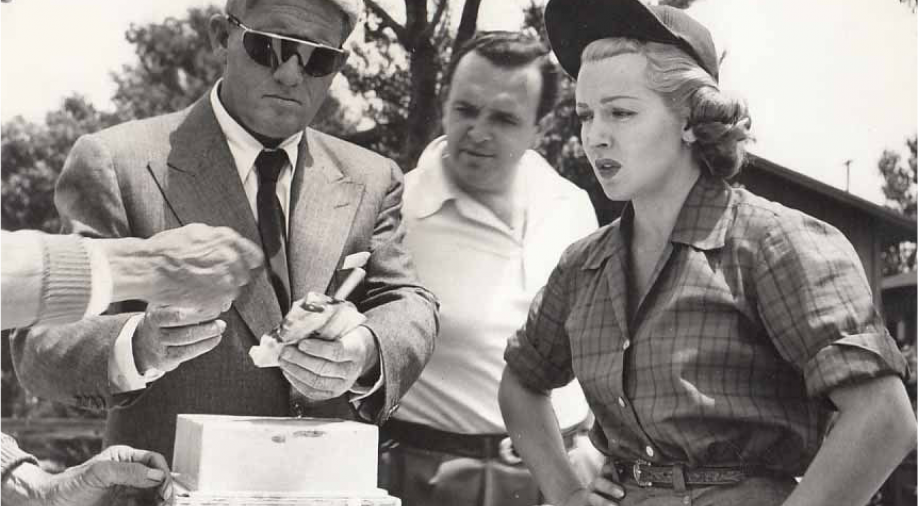 Margaret Wilcox, a mechanical engineer, who invented the first-ever car heater back in 1893. Photograph:( Others )

Today is International Women's Day. Let's seize the occasion to remind ourselves of the many contributions women have made over the years in the field of technology which is essentially seen as the men's domain. Some of these women-led inventions had proved to be so significant over the times, that it is impossible to think modern life without these.

For instance, can you do without the heater in your car during winters? For sure you cannot, particularly if you have a kid or someone elderly as co-passengers. For the warm comforting feelings inside your car, when it is snowing or chilly wind blowing outside, we have to thank mechanical engineer Margaret Wilcox who invented the first-ever car heater back in 1893.

Mary Anderson discovered that people had to stop their car and get out of it to clear snow and ice off their windshields. (Others)

It is just not the heater in your car, the wiper to clear off the windshield was also the brainchild of a woman. It was at the beginning of the 20th century when Mary Anderson discovered that people had to stop their car and get out of it to clear snow and ice off their windshields. She applied for the patent and was granted the same in 1903. Whether you live in a tropical country where you have torrential monsoons or in the snowy midwestern US, no one can deny the indispensability of wipers for personal safety.

The invention of the dishwasher has an interesting history. Josephine Garis Cochran was unhappy that her servants kept breaking her dishes. So, she decided to have a machine that could do the dishes faster than her servants, and without breaking them. When she couldn't find one, she built one herself in 1886. In the western world where it is almost impossible to find domestic assistance, a dishwasher is a blessing for all adult members of the household.

Today, we can’t think of foolproof safety without CCTV cameras, they are everywhere, from homes to almost all public places. But it was invented in 1969 after Marie van Brittan Brown realised that law enforcement officers in her New York City neighborhood were slow in responding to calls back then. So, she found her own way to ensure safety.

The Wi-Fi that you enjoy on your phone, laptops, in cafes or at airports is another crucial invention you should thank women for. Late American actor Hedy Lamarr laid the foundation for wireless technology, such as the Wi-Fi and GPS back in 1942.

Recently, the world at large has become aware that they far less number of women in the STEM field than in the Humanities or Social Sciences. This is not because women lack an aptitude in studying science, technology and medicine but because they have not received sufficient opportunity and encouragement to succeed in the field. But these examples of trailblazing women innovators will inspire all of us to change the status quo and break the barrier.