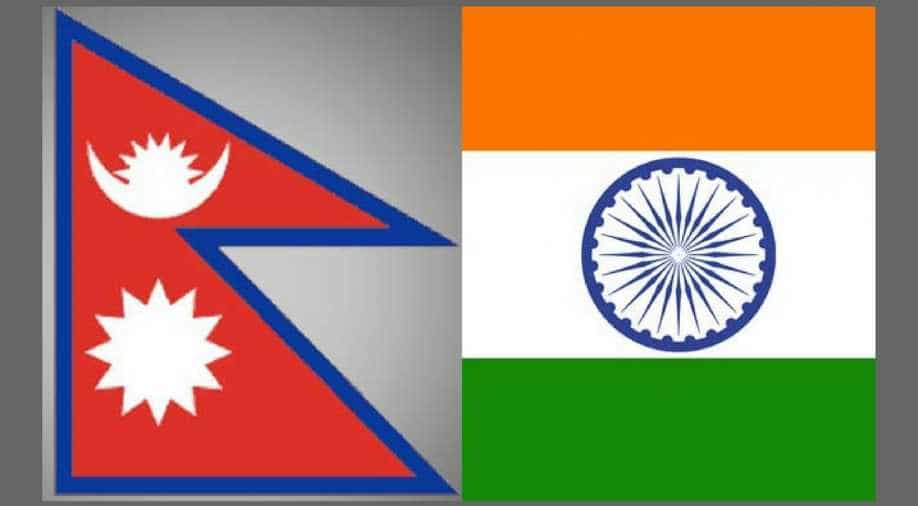 Incidents in the recent past cannot rule out the possibility of Nepal Inching closer to China which will not be favourable for India. Photograph:( Others )

India’s northern neighbour, Nepal had been a trusted ally of us for a long time. Over several centuries, India had been instrumental in the political changes of Nepal. A buffer state between India and Tibet Autonomous Region (now part of China), Nepal has witnessed many ups and downs especially in last decade or so. In a change of power from KP Sharma Oli who is known to be a staunch anti-Indian politician, this move was aimed for the betterment of the bilateral relations between the two countries.

The Himalayan country once ruled by the monarchy has seen the worst in last two years. Firstly, the Maoist insurgency which claimed more than 20000 lives, then political instability, followed by the Madhesi problem and Blockade on the Indian border. Not to mention earthquake and incompetent leadership which resulted in the worsening of the lives of common people of Nepal.

The country which has seen 10 prime ministers in the last 10 years has now reached a stability with the coalition of two arch rivals, Nepali Congress and the Communists. When this coalition got the majority, it was assumed that the government will be in power for at least 2 years and the second year has started. In the recent local bodies election also, the coalition got an absolute majority, reflecting the faith of the people in the government.

The foreign policy of the country also underwent a change, and is likely to become more pro-Indian as both Sher Bahadur Deuba and Prachanda enjoys a good relationship with the Indian government. Due to the proactive and charismatic leadership of Mr Narendra Modi, it is understood that the relations between the two countries shall improve further.

India enjoys strong cultural and economic relations with Nepal as India is the biggest employer of Nepali manpower. Also, the majority of citizens in both the countries share a common religion and faith. Recently, Mr Deuba cancelled the contract of a Chinese company for the dam on Burhi Gandaki river in the wake of alleged irregularities, thus, proving further the ties between the nation.

Recent legislative elections have just been over and the results have been devastating for Nepali Congress. CPN (UML) led by KP Sharma Oli has emerged victorious with 121 seats in 275 seat house and if we add CPN (MC)’s 53 seats, the communist coalition gets a majority. Mr KP Sharma Oli has strong anti-Indian sentiments which may be harmful to India if the damage control is not done immediately. Moreover, in case this coalition gets a two-thirds majority which is just 9 more from 174, they will be in a position of making changes in the Constitution which is a matter of concern for India.

Incidents in the recent past cannot rule out the possibility of Nepal inching closer to China which will not be favourable for India. With the alignment of Communists with China and the joining of their Belt and Road Initiative by Nepal, China is ready to invest heavily in the infrastructure of Nepal whereas India is lagging as most of the promised projects by Mr Narendra Modi could not even start till now.

We must not overlook the security concerns too as the Indo-Nepal border is almost porous and anybody can cross it with basic documentation.

However, the Armies of both the countries have a close relationship and a significant portion of Indian Army comes from Nepal. India is developing Surkhet Base for Nepal Air Force to provide training and other support to them. In the current scenario, a military confrontation is almost impossible but what is important is the political inclination of the country towards China, and India need to control it so that it retains the old status over the Himalayan Kingdom.

What India need immediately is a strong and favourable policy towards Nepal to safeguard its socio-economic interests. Also, have a better relationship with the top leadership so that we retain our position.