'One coronavirus patient getting admitted in hospitals every 30 seconds': NHS 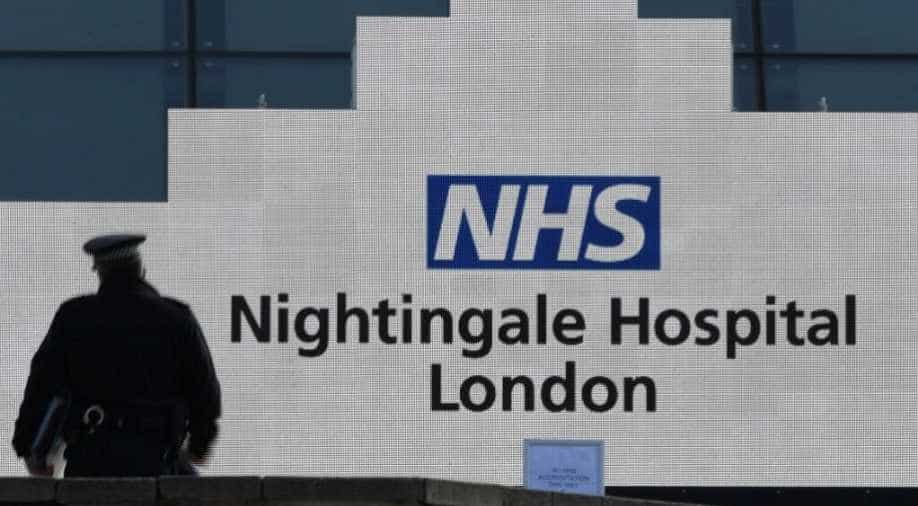 A man walks at the NHS Nightingale Hospital on the site of the ExCeL London exhibition centre in London. Photograph:( AFP )

The situation is extremely concerning in the UK, especially with a surge in coronavirus cases after identification of a new variant.

While the Boris Johnson-led government has been asking locals to stay indoors and has tried to keep the country under strict lockdown, the Chief Executive of the National Health Service (NHS) has revealed the situation might be much worse.

As per Simon Stevens, NHS Chief Executive, the pressure has been alarmingly increasing for the healthcare workers.

He also admitted the situation became worse after the Christmas holidays. "Since Christmas Day, we have seen another 15,000 increase in the in-patients in hospitals across England. That’s the equivalent of filling 30 hospitals full of coronavirus patients," Stevens said.

There have been more people having to retire in a hospital after testing positive for the deadly virus, than the last few months. Stevens claims that "every 30 seconds across England another patient is being admitted to hospital with coronavirus."

His statement has come a few days after Prime Minister Boris Johnson said nearly 37,000 people are already admitted in hospitals and the figures are expected to increase.

Meanwhile, the UK government has announced plans of vaccinating at least two million people a week, with priority being offered to the elderly, clinically vulnerable and frontline health and social care workers.

The UK government has also travellers to quarantine themselves and show a negative COVID-19 test before entering the country. "This means that if you come to this country you must have proof of a negative Covid virus test that you have taken in the 72 hours before leaving," Boris Johnson said.