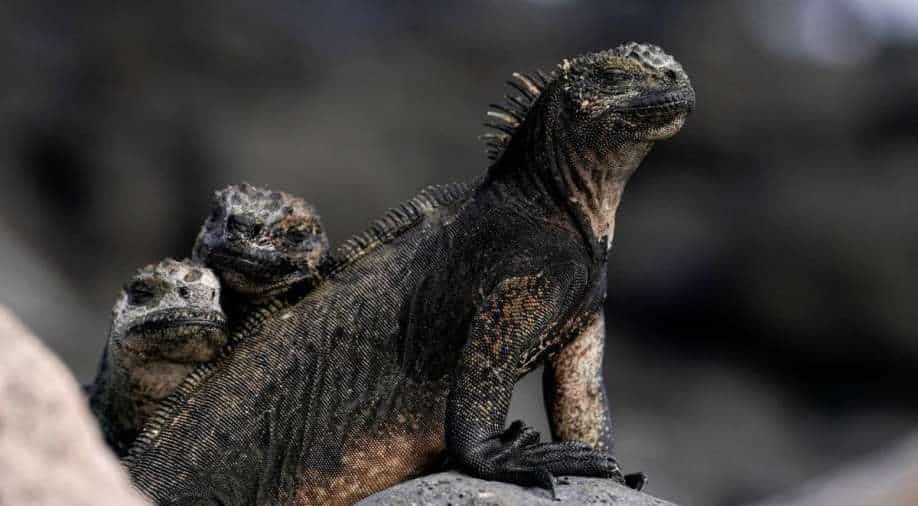 In 2006, National Endangered Species Day was created by David Robinson and the Endangered Species Coalition, according to reports. It will be marked for the 17th time this year. On this day, several zoos, wildlife sanctuaries, aquariums, libraries, gardens, schools, museums, community groups, and others hold special programmes for people. Several educational and fun-filled activities are also held on the day

For years, the world has been observing National Endangered Species Day on the third Friday of May. This year, the occasion is falling on May 20. The day is commemorated to raise awareness among people about endangered species. It also looks to sensitise people to take action for protecting them. Several of the species, which are endangered now, used to thrive on Earth. Due to human activities, mindless hunting, global warming and other factors, they have become endangered. Many of them are also becoming extinct.

In 2006, this day was created by David Robinson and the Endangered Species Coalition, according to reports. It will be marked for the 17th time this year.

The International Union for Conservation of Nature (IUCN) also comes up with different kinds of lists over these endangered species.

Not just the US, several other nations have also come up with laws to protect endangered species. But a lot has been done on paper only.

With climate change threatening the whole world, it is high time to take action and save these species at all costs. So, on this day, let us pledge to do our bit in this regard and help in ensuring the survival of these species.