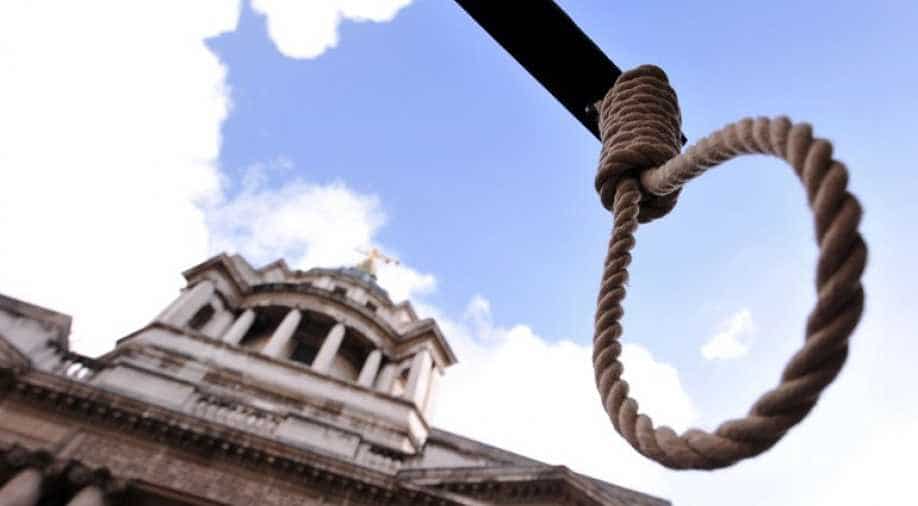 In Syria's hidden prisons, prisoners were abducted from their cells, beaten up, electrified, waterboarded and stabbed.(Representative image) Photograph:( AFP )

We must take our time to remember what happened to the millions of innocent people exterminated in concentration camps, all of them: Jews, Romanis, homosexuals, differently-abled, political dissidents, mentally challenged individuals, Jehovah's Witnesses, Catholics, Orthodox and Protestant priests, Slavs, and Pentecostals.

Good, it is fundamental to remember the atrocities humans are capable of. It will prevent us from committing them again. At least so it is said.

Since we are all remembering, let me remind you all about Caesar and his pictures. Caesar --not his real name -- is a Syrian citizen. He is the man who managed to leak out of his country 55,000 pictures coming from an underground network of prisons run by Syrian security agencies under Bashar Al-Assad's presidency. The pictures are of people who died in government custody. The military police put him in charge of taking these pictures to maintain a photographic record.

Syria's president publicly dismissed all allegations, saying that all the pictures were manufactured. "Who said this is done by the government, not by the rebels? Who said this is a Syrian victim, not someone else?" argued Assad in an interview with the magazine Foreign Affairs.

The NGO Human Rights Watch (HRW) extensively analysed the material, cross-checked the available metadata, the open data, interviewed survivors and consulted doctors. They came to the conclusion that the bulk of pictures are original and portray at least 6,786 individuals -- a person may have appeared in more than one picture. They were also able to track down 27 detention centres, most of which in Damascus. The result of their report is available online, as well as a brief selection of the pictures. Part of the testimonies are in the brief video the NGO made.

This is only the tip of an iceberg whose size is practically impossible to establish. Despite solid evidence, no independent observer is allowed to investigate this matter on Syrian soil. There could be hundreds of such detention centres currently active in the country.

If you do not feel like watching it, I will take the liberty to describe one picture, the second last in the HRW gallery. This image draws a dramatic parallel between what happens in Syria today and what happened in Europe during in the '40s. Again, I must warn you: I am not going to use sweet words to describe it.

There are more than 20 dusty corpses lying on the ground, all men. Most of them are naked, their genitals clearly visible. Some others are wrapped in transparent plastic bags and piled in a corner, just like something you do not need and abandon somewhere in your warehouse. All bodies are completely malnourished, there are no muscles left; only bones and skin. They all have a white bracelet with labels carrying their identification numbers. This particular detail feels tremendously rational in such an irrational and inhuman scene, it is a direct evidence of the methodological attitude behind these murders.

This picture was taken in 2013 at the infamous 601 Military Hospital in Damascus. Had it been in black and white, it would have been nearly impossible to distinguish it from a picture of the Nazi-Fascist concentration camps.

In Syria's hidden prisons, torture was systematic. Prisoners were abducted from their cells, beaten up, hung to the roof by their wrists, with their arms behind their back until their clavicles broke. They were electrified, waterboarded, stabbed.

They say if we never forget the Holocaust, nothing like that will happen again.

The men in the picture, as many other thousands, did not die of natural causes. They were tortured, starved and amassed in this hidden network of prisons. Many of the prisoners were part of the protests against the regime, they were not jihadi nor terrorists. But, even if they were, this level of systematic brutality must not be justified.

The prisoners in the picture were human beings -- abducted healthy and brutalised and killed in custody. This happened systematically and repeatedly. It is an attempt of a "political genocide".

So, since today we are all remembering, let's try to remember this also for the years to come.