On a quest for 'simpler life', Elon Musk begins selling his private property 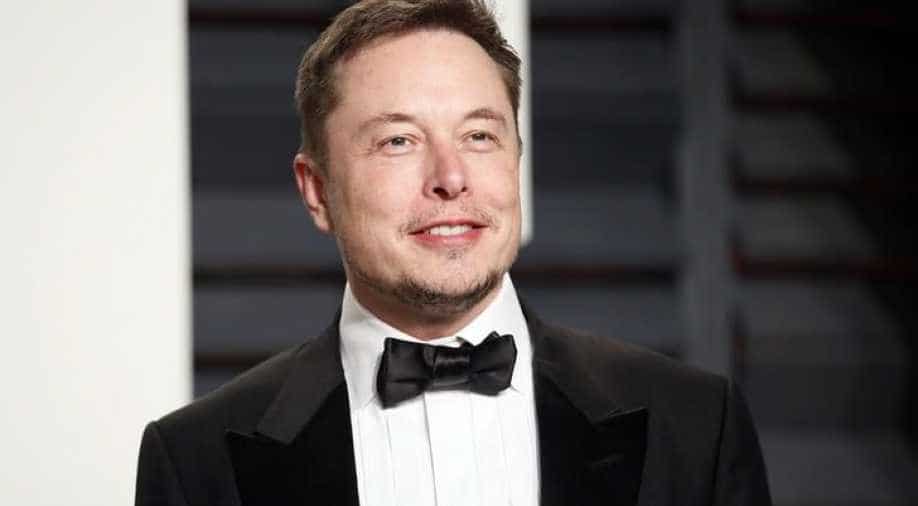 After he vowed to sell off  his private property, Elon Musk recently sold his 16.000 square-foot mansion in Bel Air.

The Wall Street Journal reported that the mansion was sold for $29 million, 40 per cent over the price at which Musk had acquired it.

Located at 10911 Chalon Road, the property was bought by William Ding, a Chinese billionaire and the founder of NetEase, a technology company.

The SpaceX co-founder has constantly called for breaking up big corporations and for redistribution of wealth, all the while promoting travel to space, and with grand plans to put humans on Mars!

I am selling almost all physical possessions. Will own no house.

Musk had bought the property for $17 million in 2012.  This is part of Musk’s plans to discard his real estate and to “own no house”.

As part of this plan, the billionaire has listen the neighbouring home on the market for $10 million. Following this, he listen five more houses, for a combined price of a whooping $97.5 million.

Aiming for a “simpler” life, Musk intends to get rid of all his private properties.

Currently, his company is working on cementing the basics for space travel, to the Moon, and eventually Mars. Additionally, the company is developing hypersonic travel to tremendously cut down on international travel time, reducing most routes to just two hours per flight. According to plans, these futuristic machines will fly just at the edge of the atmosphere, or just outside of it, to tremendously step up the speed.