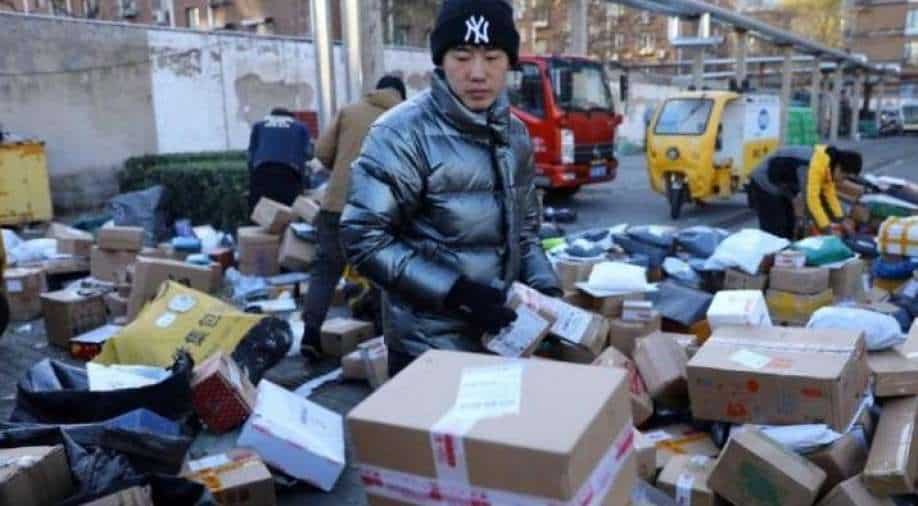 Omicron in Beijing may have arrived by mail from Canada Photograph:( Twitter )

The deputy director of the Beijing Centre for Disease Prevention and Control, Pang Xinghuo said that the infected person received a letter mailed from Canada on January 7

In the latest development, reports by local Chinese media have stated that the Omicron variant of Covid could have entered Beijing through contaminated mail from Canada. On January 15, Beijing reported its first locally transmitted Omicron case. The residential compound and workplace of the infected person have been sealed.

The deputy director of the Beijing Centre for Disease Prevention and Control, Pang Xinghuo said that the infected person received a letter mailed from Canada on January 7. She further revealed that the health authorities investigated the man’s post as the reason for infection when they got to know that he received overseas mail every now and then.

All employees who came in contact with the mail are in quarantine now. Eight people have tested negative so far.

While the Chinese authorities have repeatedly said that they have been detecting the virus on contaminated imports, a few researchers and health authorities remain sceptical about this method of transmission. The researchers argue that the virus does not survive long enough on surfaces.

As cases in China continue to surge, several cities including Xi'an and Henan province have imposed a lockdown. Health officials had put Xi'an city under strict lockdown as the city registered over 2,000 Covid cases in a month.

Tianjin had reported 21 cases of the domestically transmitted virus as authorities moved to clamp down on the movement of residents.