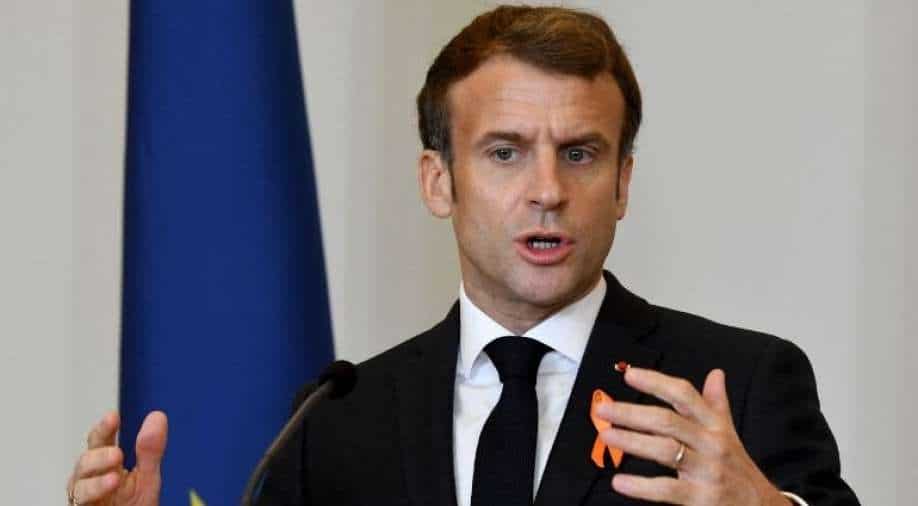 French government said on Wednesday that everyone reaching France from outside European Union will have the obligation of a negative COVID-19 test irrespective of their vaccination status. The move is part of a bundle of measures aimed at tackling a new surge in infections as worries caused by the newly detected Omicron variant loom.

Talking to journalists after a government meeting, French government spokesperson Gabriel Attal said that decisions regarding intra-EU-travel would be coordinated by European leaders later this week.

World Health Organisation (WHO) has already made an appeal advising countries against 'knee jerk reaction' and blanket restrictions in the wake of spread of Omicron variant.

"I well understand the concern of all countries to protect their citizens against a variant that we don't yet fully understand," said Tedros Adhanom Ghebreyesus on Tuesday.

"But I am equally concerned that several Member States are introducing blunt, blanket measures that are not evidence-based or effective on their own, and which will only worsen inequities."