Nurse in Germany suspected of injecting 8,600 with salt solution instead of COVID-19 vaccine 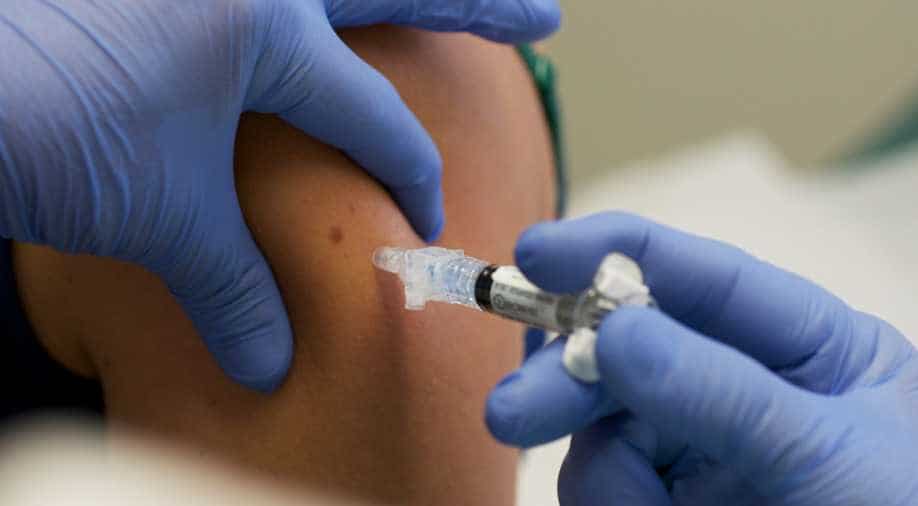 Authorities in northern Germany appealed to thousands of people on Tuesday to get another shot of COVID-19 vaccine after a police investigation found that a Red Cross nurse may have injected them with a saline solution.

In Germany's Friesland, a police inquiry discovered that a Red Cross nurse may have injected about 8,600 individuals with saline solution instead of COVID-19 vaccination.

"I am totally shocked by this episode," Sven Ambrosy, a local councillor, said on Facebook as local authorities asked the residents, who may have been affected, to get another shot of COVID-19 vaccine.

In early spring, a nurse at a vaccination centre in Friesland - a rural area along the North Sea coast – is accused of injecting salt solution into people's arms instead of real doses.

Also read | No jab, no job: New South Wales allows people to return to construction sites, only if vaccinated

While saline solution is safe, the majority of persons who were vaccinated in Germany during the alleged changeover in March and April are older and at high risk of contracting Covid.

According to witness accounts, there is "reasonable suspicion of danger," according to police investigator Peter Beer, who spoke earlier at a press conference broadcast by German media.

The nurse's motivation was unclear, although she had expressed scepticism about vaccinations in social media posts, according to authorities.

It was unclear whether the suspect had been detained or charged in the case, which was reportedly handed over to a special team that investigates politically motivated crimes, according to NDR.