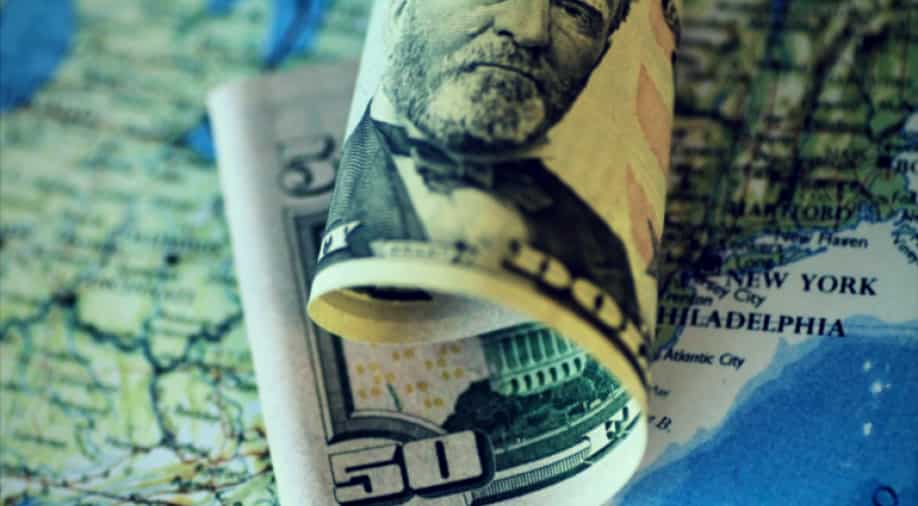 The dollar duly rallied to its highest level against a basket of major currencies in nearly three weeks and was last holding at 93.824. Photograph:(Reuters)
Follow Us

The percentage growth in women billionaires last year was recorded at 18% as compared to 14.5% increase in the number of male billionaires. Women, at present, constitute 11.7% of the world’s total billionaire population.

"The fifth edition of the Wealth-X Billionaire Census reveals that billionaire wealth surged by 24% to a record level in 2017, and the billionaire population rebounded by 15% to 2,754 individuals, surpassing the previous peak of 2,473 in 2015," the report noted.

The report also informed that the wealth of billionaires "grew at a much faster pace than population size across all regions".