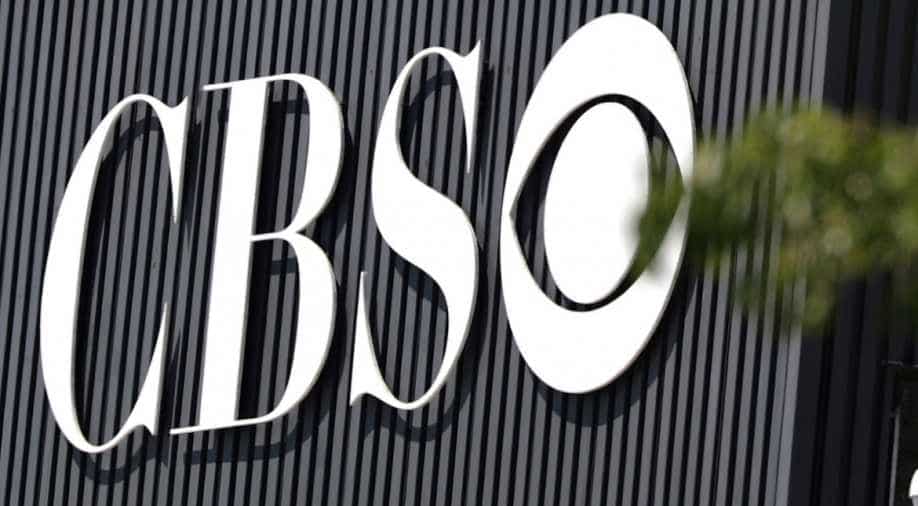 Chinese authorities on Wednesday ordered US news outlets -  Associated Press, United Press International, CBS and NPR - to disclose of financial operations in the country as the row over media rights escalated between the United States and China.

The move comes after the US State Department last month had designated four Chinese state media outlets as "foreign missions" with five others in February.

The outlets were ordered to cut Chinese staff in the United States as China hit back by expelling US nationals working for The Washington Post, The Wall Street Journal and New York Times.

China had earlier also expelled journalists from the Wall Stree Journal after it published an opinion piece called "sick man of Asia" which Chinese authorities said was racist in nature.

State Department spokeswoman Morgan Ortagus had said that all nine outlets were "effectively controlled by the government of People's Republic of China."

US officials designated the Chinese media organizations as "propaganda outlets" while moving to restrict their staff in the country.