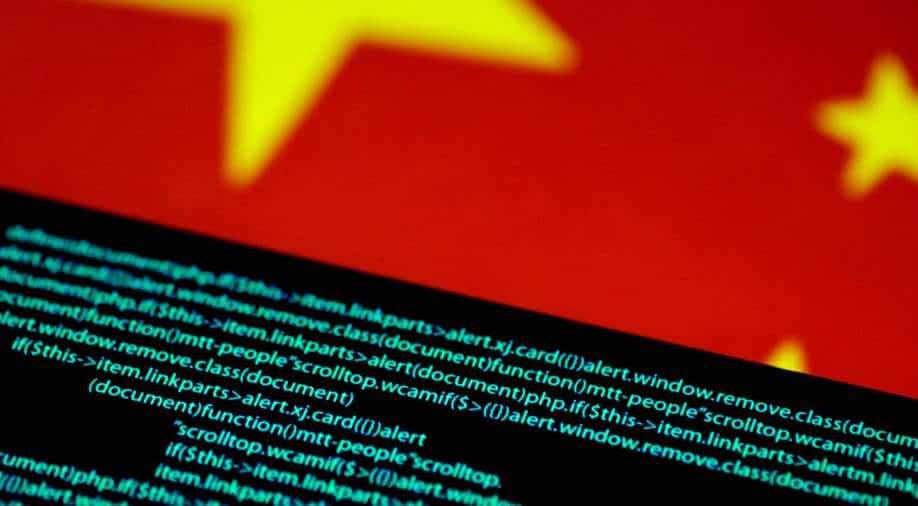 According to China's assets watchdog, all data should be moved by September 30, 2022 with Huawei, Alibaba and Tencent set to be the worst hit.

According to reports, China has ordered private firms to migrate from its cloud services into the government's infrastructure.

Tech giants Alibaba and Tencent have reportedly been asked to ensure the data migration process by the assets supervision and administration commission.

The assets watchdog has reportedly asked the private players not to build data centres or buy new servers,  a report claimed.

The move is likely to hit Huawei, Alibaba and Tencent. The government-run cloud service is called "Guoziyun" which means "state asset cloud".

All data will should be moved by September 30, 2022, according to the assets watchdog.

"As of today, all companies should not sign new contracts with third-party cloud platforms, or continue cloud resource rental agreements," a document from the watchdog said.

A report had claimed earlier that China planned to block tech firms with large amounts of sensitive user data from listing abroad in a move intended to ensure regulatory clampdown on private industries.

Chinese authorities had earlier investigated ride-hailing giant Didi Chuxing for "cybersecurity issues" after it was listed in the New York stock exchange.

Reports said firms with over a million users need to seek regulatory approval before listing abroad.

Chinese firms have raised billions in the US markets, however, the move by authorities is being seen as a policy to tighten control over Chinese IPOs in America.