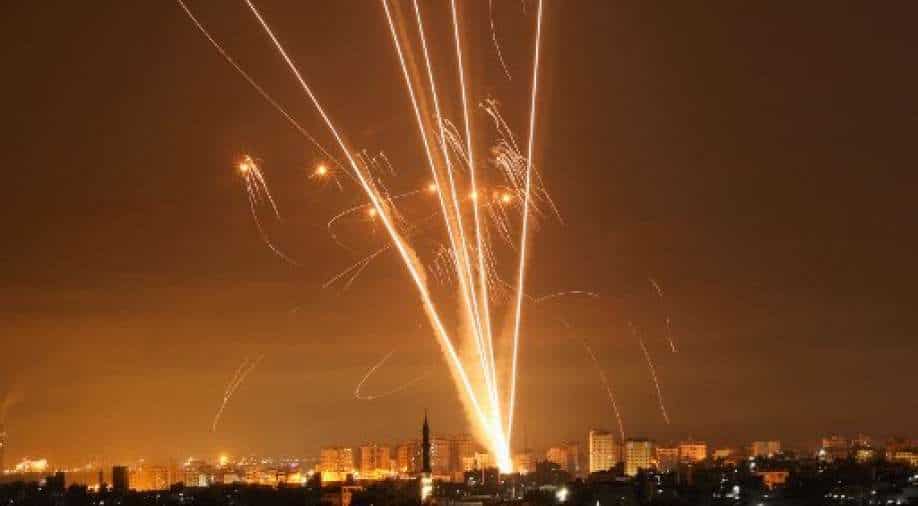 Cross-border fighting between Israel and Hamas forces has led to the deaths of 212 Palestinians. This includes 61 children and 36 women, according to data from Gaza’s health ministry

The death toll on the Israeli side rose to 12 when a volley of rockets Hamas fired at the southern Eshkol region killed two Thai nationals working in a factory and wounded several others, police said.

Israel seems to be in no hurry to announce a ceasefire and has vowed to continue attacks against the armed groups Hamas as well as Islamic Jihad.

The Israeli military was cited by Reuters as claiming that its troops recently shot dead a Palestinian who charged at them with a gun and improvised explosives in West Bank. Joe Biden spoke to Israeli Prime Minister Benjamin Netanyahu on Monday, and reportedly said that Israel has the right to defend itself against rocket attacks, but also urged them to protect civialians.

Brigadier-General Hidai Zilberman of the Israeli military said that their forces would continue to operate in Gaza as per a target list devised for the next 24 hours.

"The IDF (Israel Defence Forces) is not talking about a ceasefire. We're focussed on the firing," Zilberman told Army Radio.