'Not fair', says Iran on IAEA report on undeclared sites 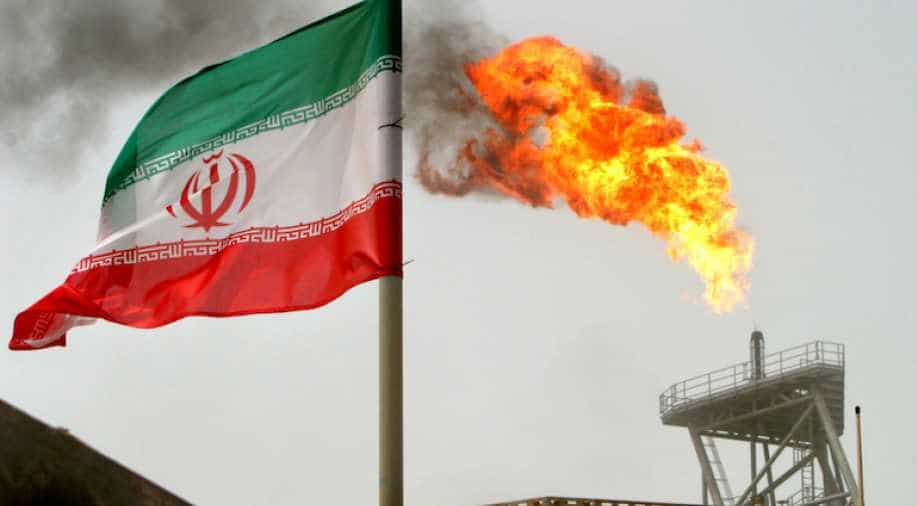 Iran on Tuesday lashed out at a report by UN nuclear watchdog as "not fair". The report by International Atomic Energy Agency (IAEA) mentions traces of nuclear material found at three undeclared sites.

"Unfortunately, this report does not reflect the reality of the negotiations between Iran and the IAEA," Foreign Ministry spokesman Saeed Khatibzadeh told reporters, referring to the Monday report by the International Atomic Energy Agency.

"It's not a fair and balanced report," he said, adding: "We expect this path to be corrected."

The development has taken place as talks to revive 2015 nuclear deal remain deadlocked. The 2015 nuclear deal was struck between Iran and world powers. It put limitations on Iran's atomic programme but gave it relief by lifting of sanctions.

In 2018, former US president Donald Trump unilaterally took the US out of the deal.

In IAEA's report, the watchdog has said that it has questions which were "not clarified" regarding nuclear material previously found at three sites -- Marivan, Varamin and Turquzabad -- which had not been declared by Iran as having hosted nuclear activities.

It said its long-running efforts to get Iranian officials to explain the presence of nuclear material had failed to provide answers to its questions.

Iran and the IAEA agreed in March on an approach for resolving the issue of the sites, one of the remaining obstacles to reviving the 2015 deal. IAEA chief Rafael Grossi is due to "report his conclusions" to the watchdog's board of governors at a meeting scheduled for next week.