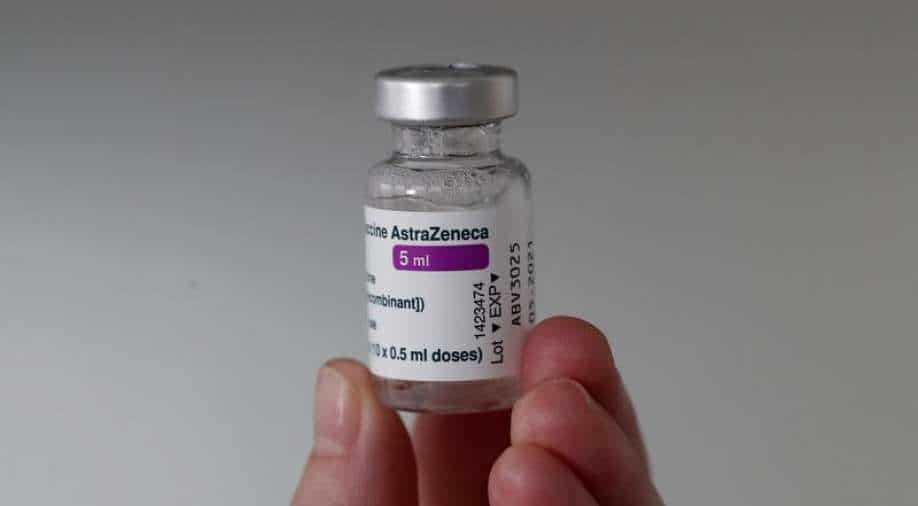 The World Health Organisation said no causal link had been established between the vaccine and blood clotting after Denmark, Norway and Iceland on Thursday temporarily suspended the use of the vaccine over concerns about patients developing post-jab blood clots.

Norwegian health officials reported three more cases of blood clots or brain haemorrhages in younger people who received the AstraZeneca Covid-19 jab, but said they could not yet say they were vaccine-related.

The Norwegian Medicines Agency said similar incidents had been reported in other European countries.

The World Health Organisation said no causal link had been established between the vaccine and blood clotting after Denmark, Norway and Iceland on Thursday temporarily suspended the use of the vaccine over concerns about patients developing post-jab blood clots.

A number of other countries have also suspended use of vaccines from one batch. The manufacturer and Europe's medicines watchdog have meanwhile insisted that the vaccine is safe.

Denmark was first to announce its suspension, although it stressed that the move was precautionary, and that "it has not been determined, at the time being, that there is a link between the vaccine and the blood clots".

On Saturday, the Norwegian Medicines Agency said it had "received several adverse event reports about younger vaccinated people with bleeding under the skin (tiny dots and /or larger blue patches) after coronavirus vaccination.

"This is serious and can be a sign of reduced blood platelet counts," it added.

Geir Bukholm, director of Infection Control and Environmental Health at the Norwegian Institute of Public Health, said that following the decision to suspend the jab, it was now "the Norwegian Medicines Agency's role to follow up on these suspected side effects and take the necessary measures".

AstraZeneca, an Anglo-Swedish company which developed the vaccine with Oxford University, has, on its part, defended the safety of its product.

Meanwhile, India will carry out a deeper review of post-vaccination side effects from the AstraZeneca shot next week although no cases of blood clots have been reported so far, an official told AFP Saturday.

"We are looking at all the adverse events, particularly serious adverse events like deaths and hospitalisation. We will come back if we find anything of concern," N.K. Arora, a member of India's national task force on Covid-19, told AFP.

India has given at least 28 million shots in its vast vaccination programme, most of them AstraZeneca's which are produced at the Serum Institute of India.

New Delhi has also gifted and allowed exports of millions of these jabs to around 70 countries over the last few weeks as a part of its vaccine diplomacy.