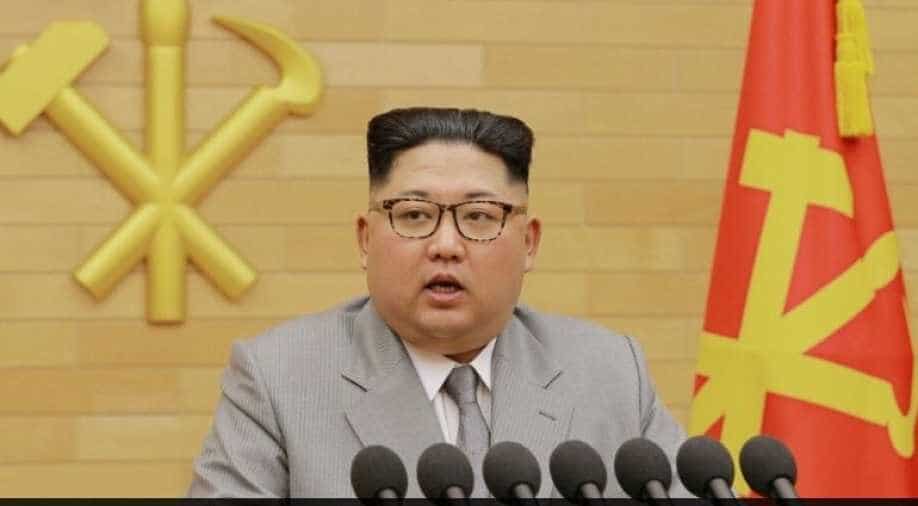 The move shows that the secretive regime is turning away from myths about their leaders.

An official newspaper of North Korea has confirmed that regime leaders can not magically bend time and space, as previously claimed during the reign of Kim Jong-un and former leader Kim Jong-il.

The move shows that the secretive regime is turning away from myths about their leaders.

Previously, there were a lot of rumors and conjecture that the Kim family are masters of "chukjibeop", a method of folding space and travelling great distances in a short period of time.

The method of Chukjibeop has long been indoctrinated into North Korean society, to encourage worship of its leaders.

The newspaper, the organ of the North's ruling party, said: "In realistic terms, a person cannot suddenly disappear and reappear by folding space."

On Thursday, an official at South Korea's unification ministry said that the current regime's trend of demystification is "noteworthy".

Last year the secretive dictator failed to reach an agreement in a second summer with President Trump and is now said to be encouraged to reveal his ''human'' side, urging the North Korean people to stay away from the mystification of their leader.

"Mystifying a leader's revolutionary activity and appearance would result in covering the truth," Kim was quoted as saying in state media in March last year after the breakdown of negotiations with the US.

"Absolute loyalty would spring up when (they) are mesmerised by the leader humanly and comradely."

Earlier this month, he made his first appearance in public after 20 days of rumours about his deteriorating health.