No sign of terror motive in Hague stabbings: Dutch police 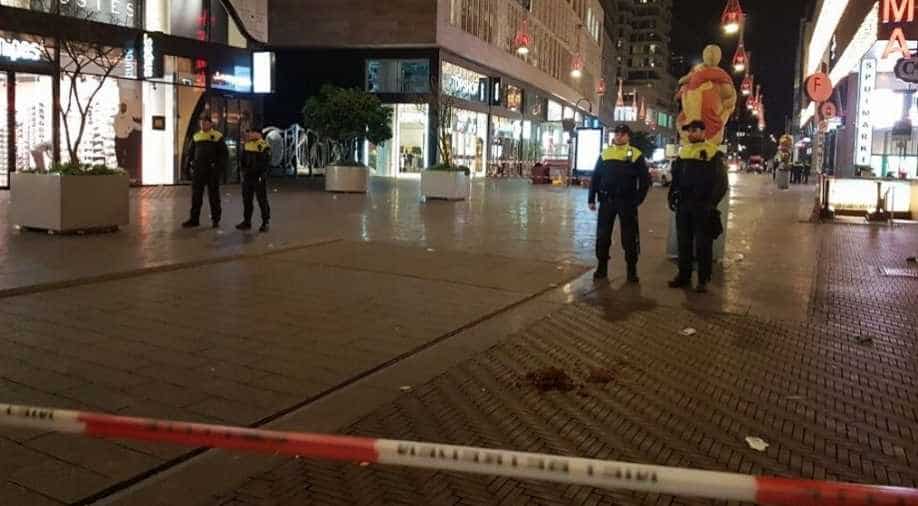 The 35-year-old man was detained on Saturday after the assault, which happened as shoppers hunted Black Friday bargains in the city's main commercial street.

Dutch police said on Sunday they had found no indications of a terrorist motive after arresting a homeless man for stabbing three teenagers in The Hague.

The 35-year-old man was detained on Saturday after the assault, which happened as shoppers hunted Black Friday bargains in the city's main commercial street.

"The precise circumstances of the stabbing incident are still unclear. No indications have yet been found to show that there was a terrorist motive," police said on Twitter.

"The motive for the stabbing incident is still being investigated."

Police said the suspect had no fixed abode and was "arrested at a homeless shelter in the centre of The Hague" before being taken to a police station for questioning.

They had previously said they were investigating "several scenarios".

The attack happened just hours after a terror suspect stabbed two people to death in London.

The victims were a 13-year-old boy and two 15-year-old girls, none of whom knew each other, police said. They were all treated in hospital but released overnight.

The Netherlands has seen a series of terror attacks and plots, although not so far on the scale of those in other European countries.

In March four people were killed when a Turkish-born man opened fire on a tram in the city of Utrecht.

He was jailed for 26 years in October this year.