No more tears: People in UK to get tearless onions 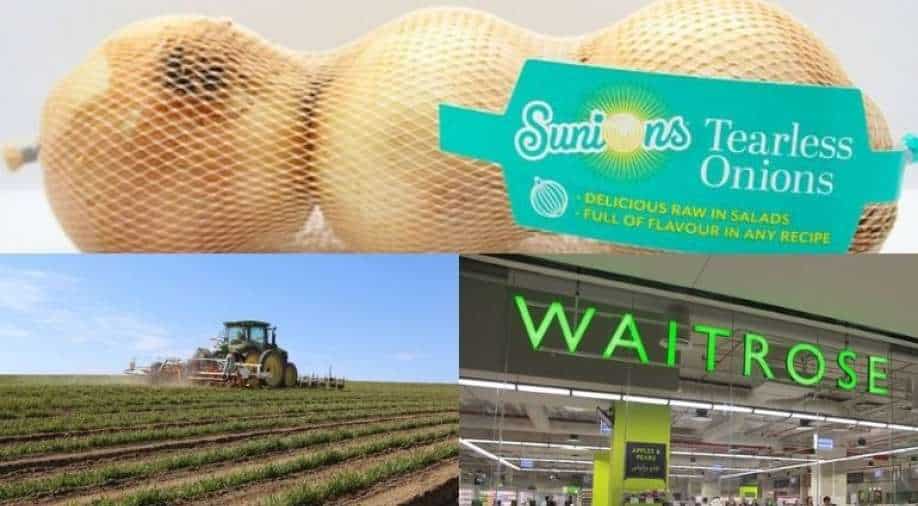 The new onions were not created through genetic modification, but rather by cross-breeding less pungent onion varieties

Home cooks know how frustrating it is to cut onions. There is no stopping the tears. Now, people in the UK will have respite from the tears as the Waitrose supermarket store chain is set to sell a sweet onion in the UK that won't reduce cooks to tears in the kitchen.

Brand named Sunions®, this onion is the first tearless and sweet onion variety to grow in the US. These are said to be ideal for those with sensitive eyes or for those who cook with children.

According to Waitrose, owing to their mild flavour, in addition to cooking with them, you can also use them raw in a salad.

FEMAIL reported that Waitrose's Onion Buyer, Paul Bidwell, spoke about Sunions launching in selected stores and via Waitrose.com on 18th January. He said that they understand how "a-peeling" tearless onions are to their customers.

The new onions were not created through genetic modification, but rather by cross-breeding less pungent onion varieties.

So, why do onions make you cry? One 2017 study examined the crystal structure of an onion to discover how the particular enzyme makes the tear-inducing compound work.

Our eyes water when we cut onions because sulfenic acid forms in our eyes, causing them to be irritated.

In technical terms, onions produce something called syn-propanethial-S-oxide, a chemical irritant, which causes the lachrymal glands in the eyes to release tears.

Even though that sounds serious, the chemical only irritates your eyes and doesn't cause any permanent harm.

In contrast, Sunions don't release as much lachrymatory-factor synthase, thus the tearless quality.

According to the product website "It took over three decades of investment, development, careful farming and hard work to grow this game changing onion"