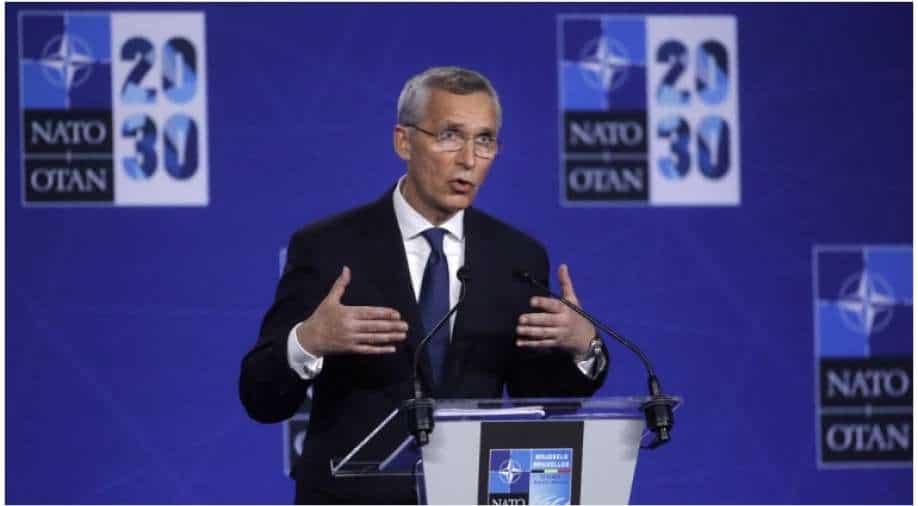 The tone was set against China and Russia earlier as US President Joe Biden lashed out at both the countries. He spoke of 'new challenges' from Russia and China

Leaders of North Atlantic Treaty Organisation (NATO) trained their guns at Russia and China on Monday using strong words. In case of Russia, the leaders said that there could not be return to normal relations between Moscow and NATO until Russia complies with international law.

"Until Russia demonstrates compliance with international law and its international obligations and responsibilities, there can be no return to 'business as usual'," the summit's final statement said.

The tone was set against China and Russia earlier as US President Joe Biden lashed out at both the countries. He spoke of 'new challenges' from Russia and China.

And he stressed once again that Article 5 of the NATO treaty -- the obligation of members to defend one another, once called into question by Trump -- was a "sacred obligation".