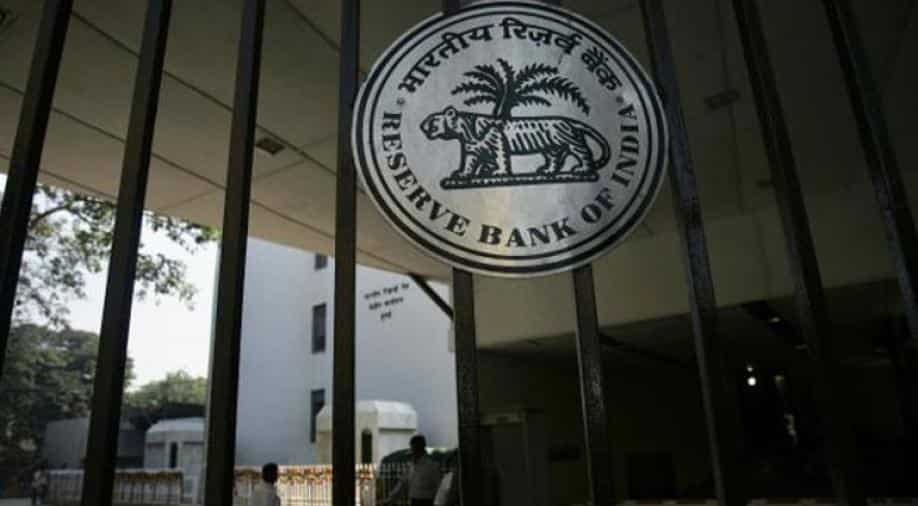 The RBI is expected to cut its benchmark lending rate for a second consecutive time when its meeting ends on Thursday, shortly before the first phase of the national election, a Reuters poll found.

Indian shares inched higher for a fourth straight session on Tuesday in line with gains in broader Asia supported by strong global cues, as investors turned their focus to a key three-day central bank meeting beginning later in the day.

The Reserve Bank of India (RBI) is expected to cut its benchmark lending rate for a second consecutive time when its meeting ends on Thursday, shortly before the first phase of the national election, a Reuters poll found.

More than 85 per cent of nearly 70 economists polled forecasts the RBI would cut its repo rate to 6.00 per cent on April 4. The consensus showed the central bank would then keep rates on hold through to the middle of next year at least.

Domestic shares also tracked broader Asian markets which continued to rally on the back of positive US and Chinese manufacturing data.

MSCI's broadest index of Asia-Pacific shares outside Japan was up 0.2 per cent.

Technically, both the Nifty and Sensex were expected to face resistance near the August 2018 high of 38,990. Though the benchmark index breached that level on Monday, it couldn't break the resistance as it closed below the August high.

The price action formed a shooting star candle carrying a long upper shadow with a positive gap, indicating profit booking in the vicinity of the lifetime high, ICICI direct research said in a note.

Eicher Motors Ltd gained 3.2 per cent and was among the top percentage gainers on the NSE index. The company appointed Vinod K Dasari as the chief executive officer of motorcycle making unit Royal Enfield.

Power companies Power Grid Corp of India and Adani Power Ltd rose over 2.5 per cent each after the Supreme Court dismissed an RBI circular that gave firms 180 days for debt resolution, failing which the issue would be taken under the country's bankruptcy laws.

Bharat Road Network Ltd hit its upper circuit limit of 20 per cent after winning an arbitration award against NHAI.

Index heavyweight Reliance Industries Ltd was among the top drags, falling 0.7 per cent after gaining about 3.2 per cent in the previous three sessions.

Zee Entertainment Enterprises Ltd fell as much as 4.1 per cent to its lowest since February 14.

Software engineering firm Cyient Ltd slumped 10 per cent to its biggest intraday loss in over two years after it said it expects a decline in design led manufacturing revenue during the fourth quarter of fiscal 2019.