Nextdoor, the social network for neighborhoods, plans to go public 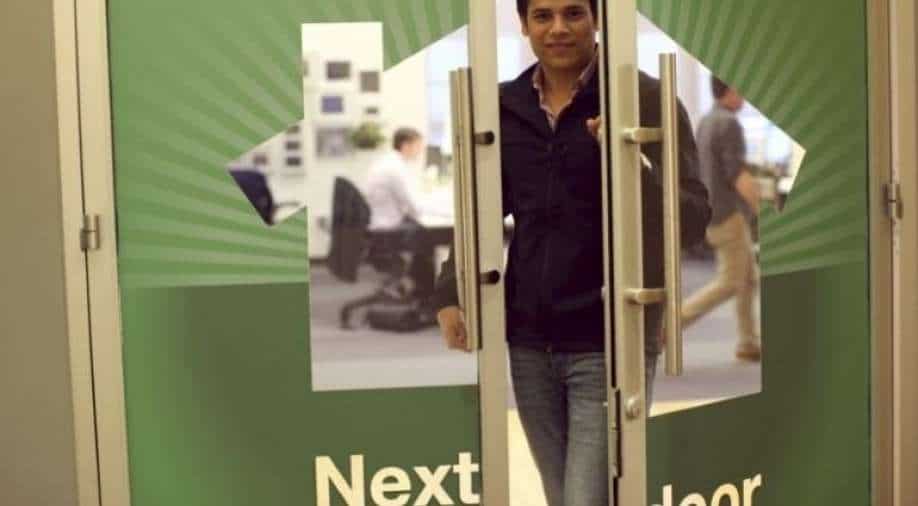 Instead of completing a traditional initial public offering process, Nextdoor will be listed on the public markets by way of a special purpose acquisition company

Nextdoor, the neighbourhood-focused social network based in San Francisco, announced its plans to go public Tuesday, raising $686 million for the 10-year-old startup and valuing the company at roughly $4.3 billion.

But instead of completing a traditional initial public offering process, Nextdoor will be listed on the public markets by way of a special purpose acquisition company, or SPAC, a type of financial vehicle that has grown increasingly popular in recent years among tech companies.

Nextdoor's SPAC will be backed by an affiliate of Khosla Ventures, a blue-chip Silicon Valley firm, and will include participation from firms such as T. Rowe Price Associates, Baron Capital Group and Dragoneer Investment Group, along with existing investors that include Tiger Global.

Over the past year, these buzzy, financial vehicles have come under increased regulatory scrutiny as private equity firms and investors create record amounts of so-called blank check companies in the hunt to take promising startups public. Executives at companies like Reddit have mulled going public via SPAC, while hundreds of new SPACs have been created in the first half of 2021 alone.

Sarah Friar, Nextdoor’s CEO, said in an interview that going the SPAC route made the most sense for the company, allowing it to be more closely involved and counselled by a smaller, more targeted group of investors. Friar also said it gave Nextdoor a better sense of certainty about how much money it would raise, rather than the riskiness that could come with a traditional IPO process.

"We've been prepping for this now for a couple of years," Friar said. "We are ready, and we’ll do this right."

Founded in 2011, Nextdoor rose to prominence early on as a kind of "Facebook for neighbourhoods," slowly meting out invitations to people who lived in specific areas and could form small, tight-knit social groups based on proximity. Using the site's web and mobile apps, neighbours discussed everything from yard sales to finding child care to concerns about crime.

Nearly 10 years later, Nextdoor has ballooned to more than 275,000 "neighbourhoods" across 11 countries. As the network grew, Nextdoor began making money by selling advertising to businesses, which pay the company to post sponsored content inside users' feeds. Ads run the gamut from national brand marketers to small and midsize businesses to local service providers.

Nextdoor plans to use the new funding to invest in expanding its products and acquiring more users, Friar said, while also using capital to further develop its self-serve advertising platform aimed at small and midsize businesses. It also plans to hire more engineers and other employees.

Critics of Nextdoor have assailed the platform for being a haven for racism and targeted online harassment. Complaints often involve users who have flocked to Nextdoor to lodge racially motivated grievances about their neighbours or to engage in toxic behaviour or harassment.

Since Friar became CEO in 2018, she has made it a priority to clean up areas of the platform that have created problems. The company has added anti-racial profiling steps and includes ways to make users slow down and become more thoughtful about certain kinds of posts, like those about suspected crimes. Friar said the new funding would also pay for products that handle such content moderation issues.

In addition, Friar, the company’s three original founders and its earliest investor plan to contribute a portion of their shares in Nextdoor to form the Nextdoor Kind Foundation, a nonprofit foundation "dedicated to helping neighbours rejuvenate their neighbourhoods through targeted grants." The foundation will solicit ideas from people who want to improve their communities, whether it is to "plant a garden, paint a community center, or repair the playground," according to the company.

Shares of Nextdoor will be publicly traded on the Nasdaq stock exchange under the stock ticker symbol “KIND.”