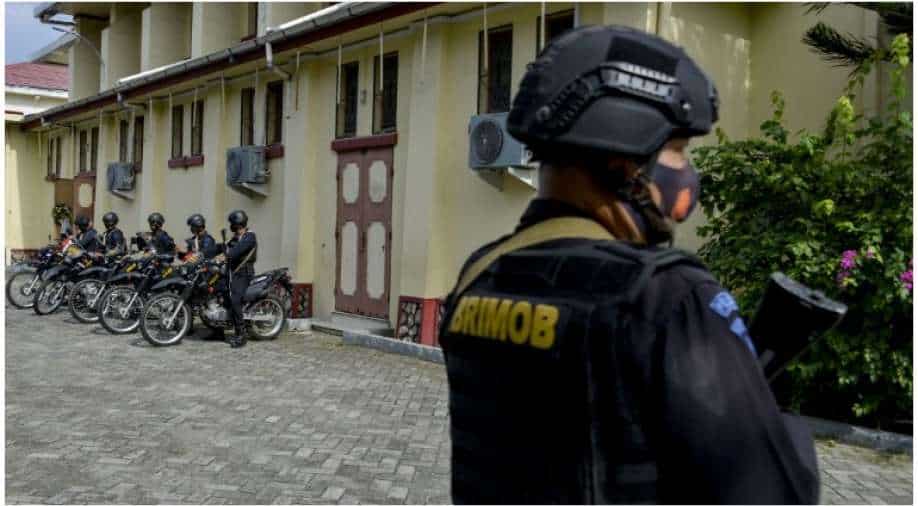 The couple were married six months ago and police were investigating their house in Makassar, National Police spokesperson Argo Yuwono said

A recently married couple with suspected militant links used pressure cooker bombs to blow themselves up outside a Roman Catholic cathedral during Palm Sunday Mass, Indonesian officials said on Monday.

The attack wounded 20 people, including four church guards, and broke windows at the church and nearby buildings in Makassar, the capital of South Sulawesi province.

The couple were married six months ago and police were investigating their house in Makassar, National Police spokesperson Argo Yuwono said.

The attackers detonated their bombs when they were confronted by guards outside the church.

The couple were believed to have been members of Jemaah Anshorut Daulah, which has pledged allegiance to the Islamic State group and carried out a series of suicide bombings in Indonesia.

They included a 2016 Starbucks attack in Jakarta which killed four civilians and four militants, an attack on a bus terminal in the capital that killed three police officers and an attack on a church in Kalimantan that killed a 2-year-old girl a year later. Several other children suffered serious burns in the Kalimantan attack.

Indonesia's last major militant attack was in May 2018, when two families carried out suicide bombings on churches in Surabaya, killing a dozen people including two young girls whose parents involved them in one of the attacks. Police said the father was the leader of a local affiliate of Jemaah Anshorut Daulah.