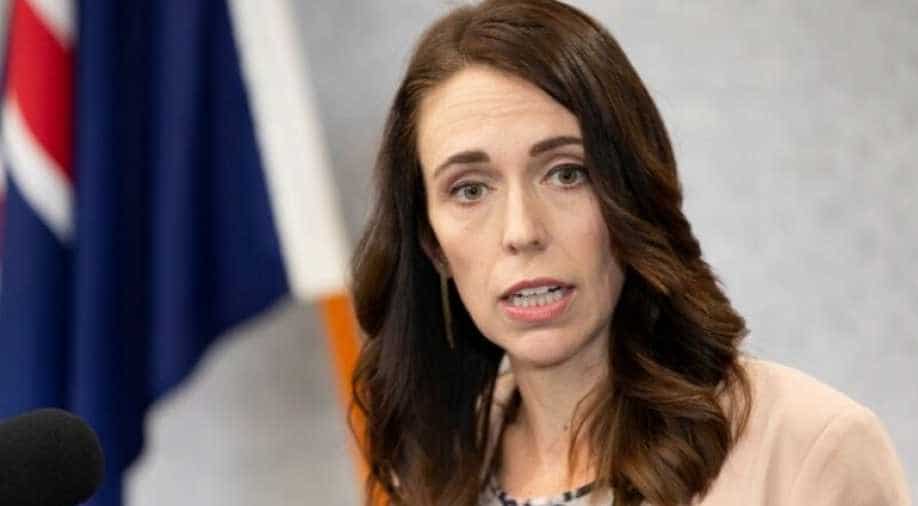 PM Jacinda Ardern had recently said the country will be reopened for vaccinated travellers, however, she added that the borders will remain closed this year.

PM Ardern said the virus was suspected to be the Delta variant calling it a "game-changer".

"We have seen what can happen elsewhere if we fail to get on top of it. We only get one chance," the New Zealand prime minister said.

New Zealand had last reported a community COVID-19 case on February 28. Auckland had earlier experienced lockdown amid a surge in cases.

"A hard and early response is the best tool to stamp out any potential spread and everyone in New Zealand is asked to stay calm, be kind and play their part while we gather more information on the potential case," the health department said.

New Zealand authorities have been relatively successful in containing the virus compared to other nations including neighbouring Australia which has witnessed a spate of lockdowns amid a surge in coronavirus cases.

The country has reported just 26 deaths although the vaccination drive has lagged behind with just 20 per cent citizens inoculated so far.

Prime Minister Jacinda Ardern had recently announced quarantine-free entry for vaccinated travellers from low-risk countries in a bid to reopen the country in the future, however, the prime minister had added the country's borders will remain closed this year.

The health officials are set to roll out a mass vaccination campaign from next month with 2.55 million doses of the vaccine already administered among citizens.