New Zealand mosque attacker to represent himself in court: Reports 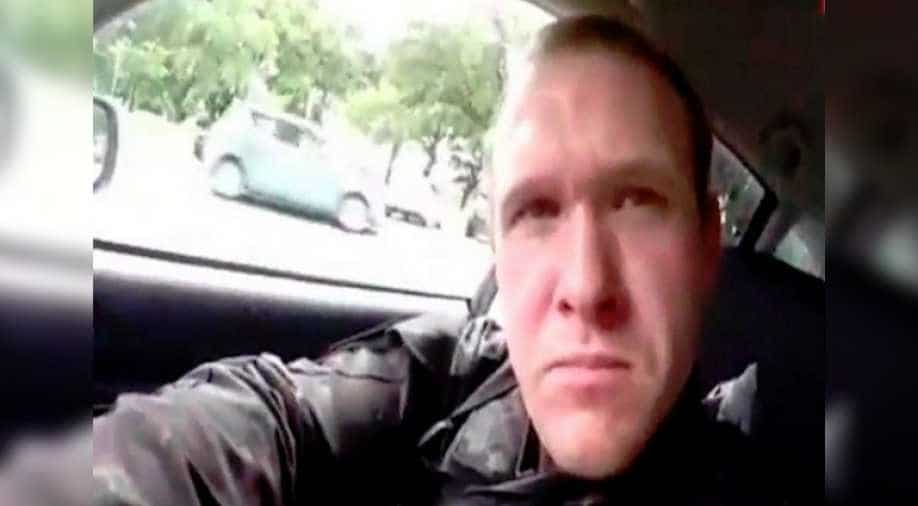 The lawyer who represented Brenton Tarrant in court on Saturday said he had sacked him.

The accused New Zealand guman, Brenton Tarrant, has sacked his lawyer and will represent himself in court, news reports said Monday.

Tarrant, who is 28 and Australian, had walked up to two Christchurch mosques on Friday and started shooting with automatic rifles.

By the time he finished — he was finally arrested by police — he had killed 50 worshippers. The youngest of his victims was three years old.

Tarrant videotaped the entire attack on a helmet-mounted camera.

The New Zealand Herald quoted the duty lawyer who represented him in court on Saturday as confirming that Tarrant had sacked him and that he planned to represent himself in court.

The Herald quoted Richard Peters as saying Tarrant appeared to be lucid and not mentally unstable — other than the extreme views he held.

Peters added that the could provide an amicus curiae at the trial, a lawyer who would advise Tarrant on the court's rules.

"For this sort of case, you'd have to have a lawyer of some experience, so I would have thought a layperson is not going to quite cut the mustard," Peters told the Herald.

Peters added that the lawyer would not tell Tarrant what questions to ask but would give him "the boundaries for arguing the case".

Peters added that Tarrant did not say why he wanted to represent himself.

There is the fear however, with Tarrant defending himself, that he may use his trial as a platform to propagate his extreme views.