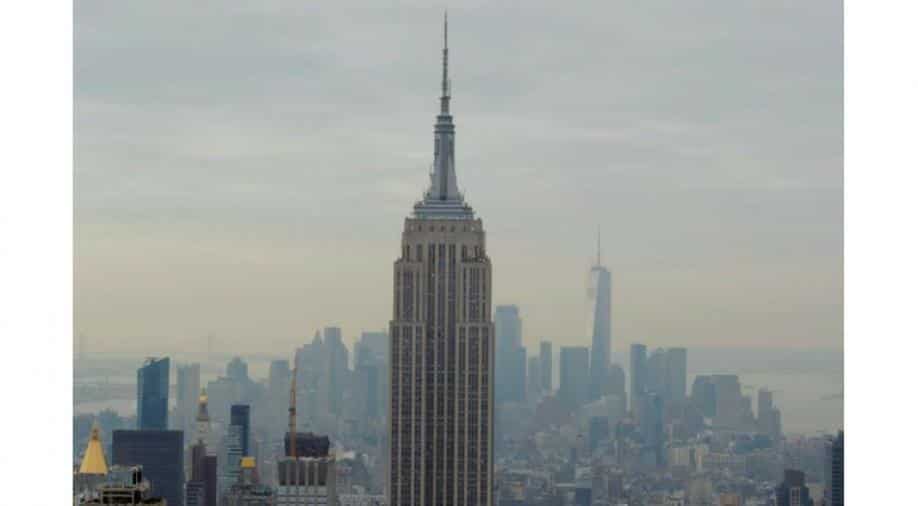 The last time the city went without any incident of shooting or homicide over a weekend was in 1993, nearly 25 years back.

For the first time in over two decades, New York City witnessed a weekend without any shootings or homicide.

According to reports, the last time the city went without any incident of shooting or homicide over a weekend was in 1993, nearly 25 years back.

"That's the first time in decades, and that's something, not just the NYPD, but all New Yorkers can be proud of," he added.

Brooklyn and Bronx have been some of the most shooting-prone areas in New York. The weekend of October 6-7, for example, was "terrible", with several shootings in the two areas.

Although the rumble-free weekend in the populous US city was welcomed by all, statistics show that the number of murders in the city is on the rise again.