New York, the city that made Donald Trump ends ties with him 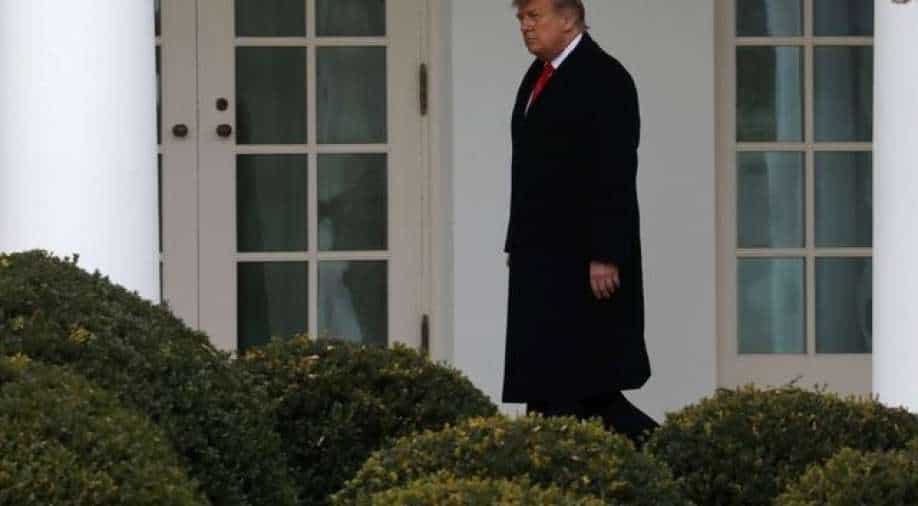 Wednesday was a disastrous day for Donald Trump as when the US lawmakers were impeaching him, New York dumped him.

New York is the same city where Trump made him name.

It decided to end all business ties with the Trump organisation worth more than 17 million dollars.

The contracts of The Trump Organization that were ended included two skating rinks and a carousel in Central Park.

Also read | As Trump set to end presidency, are these final days of his brand too?

The damage is not just financial and he has lost all political capital also.

Reports suggest that The Trump Organization was struggling to attract companies to its commercial properties well before the siege of the US Capitol and now it may virtually be impossible.

Trump is being blamed for an attack on the seat of power in America, which is now under a state of emergency.

Military and security teams have turned Washington DC into a fortress.

As many as 20,000 troops with lethal weapons are expected to guard the city during the inauguration of Joe Biden.

There is a heavy security presence at the Capitol too and the halls now look like an armed encampment.

Trump was out of sight when the House voted to impeach him again.

Reports claim the White House made no effort to line up votes in the president's defence.

Trump has already decided not to attend the inauguration.

He has agreed to pass the baton to Biden, but only after he tried what is called a coup.

The horrors of the insurrection of the US Capitol will continue to chase him even after he was left the White House.