New threat? Here's what we know about Covid B.1.1.529 or Nu variant, likely deadlier than Delta 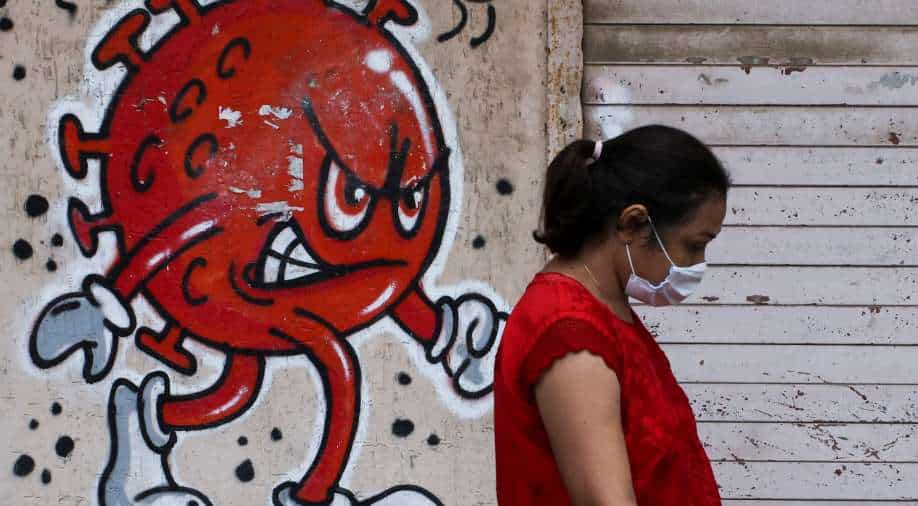 List of countries with new Covid variant as it spreads rapidly Photograph:( Reuters )

The B.1.1.529 coronavirus variant has sent alarm bells ringing across the world. World Health Organization (WHO) is going in a huddle on Friday to determine whether it is a 'variant of concern'. It will likely be called 'Nu variant' of Covid

Just when there were very initial signs in some corners of the world of relief from coronavirus pandemic, a new variant of the virus has everyone concerned. Nations are taking precautionary measures, glancing warily at the new virus. World Health Organization (WHO) has called a special meeting and nations have started bringing back flight restrictions.

Will the world see a new chapter of the pandemic? This is something that has got everyone scared. Here is what we know so far about the new variant.

What is the new Covid variant called?

The new variant has a designation of B.1.1.529. It is still being ascertained whether it should be called a 'variant of concern' but high number of spike protein mutations has brought it on the radar of experts. It is likely that WHO will name it 'Nu variant'.

What is different about it?

Can the new Covid variant be deadlier?

Researchers are currently trying to determine exact answer of this. WHO is also analysing information to decide whether it can be called a 'variant of concern'

However, large number of mutations, exceeding those seen in previous variants, have been observed in B.1.1.529. And considering it was mutations that created obstacles in our path to find vaccine for the original variant, it can be said that the new one has everyone take  notice.

Where was it found?

The new variant was detected in South Africa. As per Francois Balloux, Director of the London-based UCL Genetics Institute who has been quoted in media reports, the first infection may have come from a patient who possibly was an untreated AIDS patient.

How many cases have been detected so far?

South Africa's National Institute for Communicable Diseases (NICD) has reported a rise in new Covid infections. Although the NICD didn't attribute latest resurgence to new variant, it is being believed in the local scientific community that the new variant is the cause.

Which countries are affected?

So far, in addition to South Africa, the new variant has been found in Hong Kong, Botswana and also Israel.

Israel's health ministry said on Friday (November 26) that it had found first case of the new variant.

What are countries doing about it?

In India, Delhi Chief Minister Arvind Kejriwal said that the state government had asked experts to make a presentation on the new variant.

Czech Republic has stopped flights into the country from South Africa.

What is WHO doing about it?

World Health Organization (WHO) has called a special meeting to decide whether the new variant be called a 'variant of concern'.

What are experts saying about it?

Experts say the multiple mutations of the new variant marks a significant jump in the evolution of the virus.

Imperial College London epidemiologist Neil Ferguson said that B.1.1.529 had an "unprecedented" number of mutations in the spike protein and was driving a recent rapid increase in case numbers in South Africa.

“We don’t know very much about this yet. What we do know is that this variant has a large number of mutations. And the concern is that when you have so many mutations, it can have an impact on how the virus behaves,” said Dr Maria Van Kerkhove, WHO’s technical lead on Covid-19.

How bad is situation in Africa?

Situation in Africa is of concern as countries in the continent have low vaccination rate. In South Africa, where the new variant was detected, only 43 per cent of the adults have been fully vaccinated.