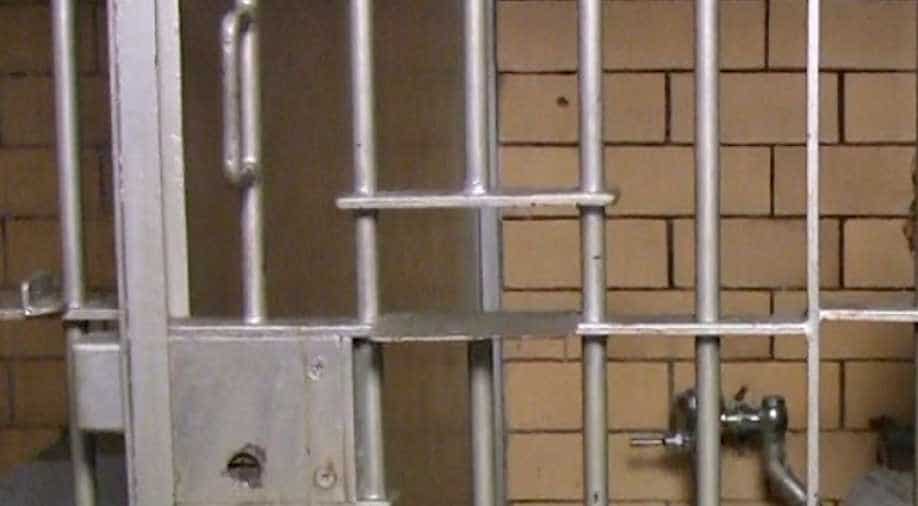 There have been numerous cases of false convictions across the world. There have been people who have languished in jail for years without having committed any crime. Often, relief comes years after the sentence is handed to the 'convict'. Similar relief may possibly come for an Australian woman.

Kathleen Folbigg, the woman in question, was accused and convicted for killing her four children. She is a resident of New South Wales in Australia. Folbigg was handed a 30-year sentence for smothering her children for a period of 10 years. Her trial took place in 2003 and she was dubbed "Australia's worst female serial killer" during her trial. She has already served 18 years of her sentence.

But there's a new twist to the story.

Scientists are saying that a genetic mutation in Folbigg and her two daughters may have been the reason behind their deaths. This argument is being based on a latest scientific discovery.

Scientists have reportedly detected mutation in Folbigg's two sons as well but they say that more research is needed to infer anything in these two particular cases.

If at all, Folbigg's conviction is overturned. It will mark worst miscarriage of justice in Australia's history.