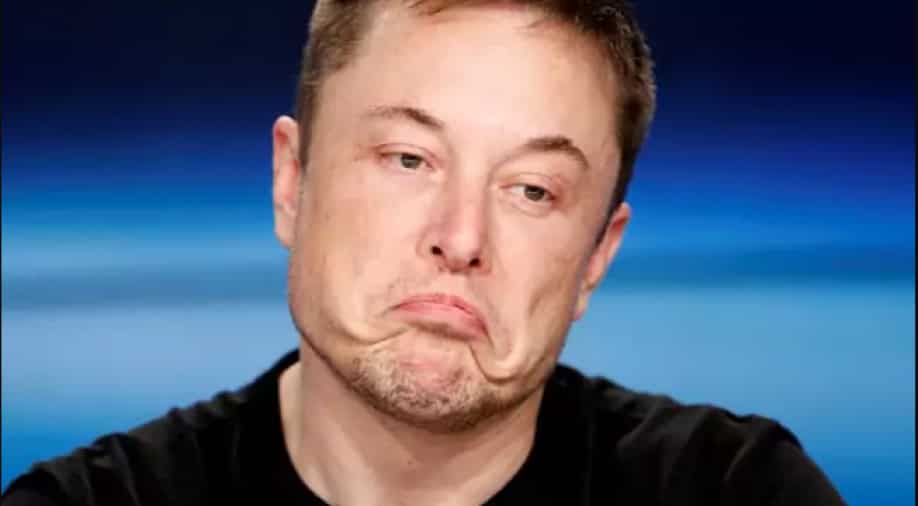 He said the first edition of these devices will focus on treating brain injury or disorders, however, the later versions might be capable of more.

Elon Musk has said that he is working on a technology that could make the human language obsolete.

In a podcast, the Tesla chief was discussing his neurotechnology firm Neuralink, where he said that his company will soon be able to connect a Neuralink device to a brain within a few years. If this happens, it will be for the very first time.

According to Musk, a battery-powered chip will be implanted in the human skull and the electrodes will then "carefully" insert into the brain.

He said: "It can interface with anywhere in your brain, so it could be something that helps cure eyesight. In principle, it can fix almost anything that’s wrong with the brain."

He said the first edition of these devices will focus on treating brain injury or disorders, however, the later versions might be capable of more.

"You wouldn’t need to talk," Musk said, adding: "We could still do it for sentimental reasons."

He went on: "You would be able to communicate very quickly and with far more precision … I’m not sure what would happen to language. In a situation like this, it would kind of be like The Matrix. You wanna speak in a different language? No problem, just download the program."

When asked about the duration of such a device, he said between 5 to 10 years only if the research is allowed to continue.