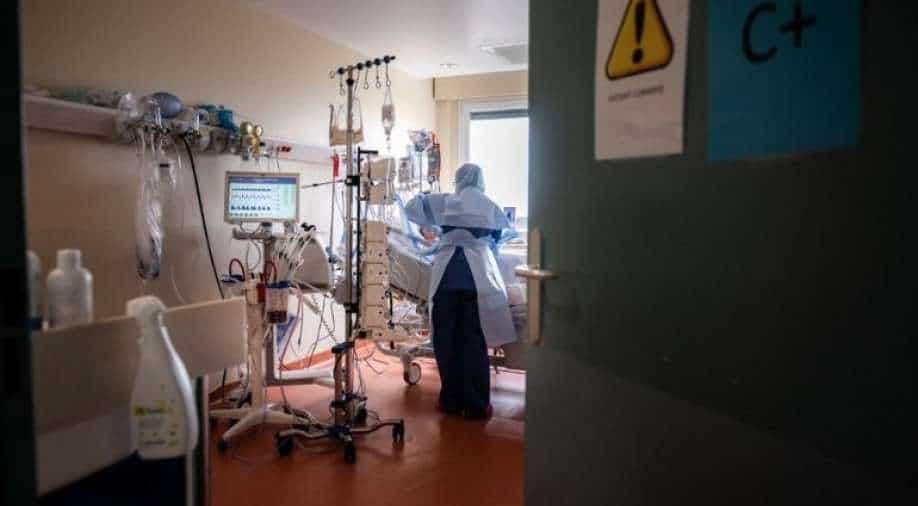 While South Africa saw a rapid increase in cases followed by a sharp decline, it’s unclear whether cases will crest in the United States in a similar fashion Photograph:( AFP )

In addition to the Netherlands, other European countries, including Belgium and Germany, have also reported cases of the new strain before it was officially notified by South Africa to the World Health Organization on November 24

The Covid variant Omicron was present in the Netherlands a week before two flights arrived from South Africa carrying the virus, the Dutch health authorities said on Tuesday.

“We have found the Omicron coronavirus variant in two test samples that were taken on November 19 and November 23. It is not clear yet whether these people have visited Southern Africa," the National Institute for Public Health (RIVM) said.

At least 14 people on flights from Johannesburg and Capetown arrived at Amsterdam's Schiphol airport on November 26 carrying the new variant, RIVM said, adding that the people had been informed and municipal health services had now started contact investigations.

Earlier, the first cases in the Netherlands was believed to be the 14 Omicron infections on two KLM flights from South Africa that arrived in Amsterdam on November 26.

"In the coming period, various studies will be conducted into the distribution of the Omicron variant in the Netherlands," the institute said, adding that it would re-examine more samples from previous tests.

The airline passengers with Omicron, who were among 61 travellers on the two South Africa flights that tested positive for Covid, are currently in quarantine.

In addition to the Netherlands, other European countries, including Belgium and Germany, have also reported cases of the new strain before it was officially notified by South Africa to the World Health Organization on November 24.

"We found two additional cases of Omicron variant which have been sampled on the 19th and 23rd of November," RIVM infectious diseases chief Aura Timen told AFP.

"So that points at the presence already of this variant in the Netherlands."

As of now, the Netherlands has confirmed 16 cases of the new strain, the highest number in Europe.

However, as Timen pointed out, it was likely that other countries will repeat the Dutch situation when they retest samples for Omicron cases.

"I don't think that we are in an exceptional situation or exceptional risk at this point," Timen said.

"The moment a new variant emerges and is announced, probably the variant is already spread all over the world."

In Belgium, the first European country to report the presence of the new strain, a case was detected on November 22 and developed symptoms 11 days after travelling to Egypt via Turkey.

Meanwhile, Germany has confirmed that a person who tested positive for the variant arrived at the Frankfurt airport on November 21.