'Neither serious nor sincere': China rejects joining nuclear arms limitation talks with US 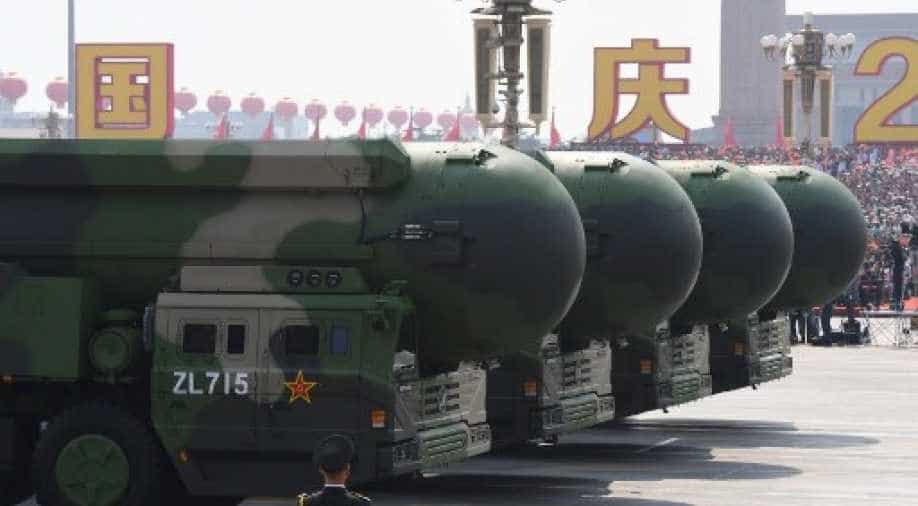 The New START treaty was signed between Russia and the United States in 2010 and came into force in  February 2011. The treaty expires in February next year.

China on Friday rejected joining the nuclear arms limitations talks with the US declaring that the Trump administration was "neither serious nor sincere".

Also Read: China challenges US to cut nuclear arsenal to its level

"China's objection to the so-called trilateral arms negotiation is very clear, and the US knows it very well. However, the US is persistent with the issue and even distorted China's position," foreign ministry spokesman Zhao Lijian said at a press briefing.

Zhao, however, said that the US needed to “create conditions for other nuclear-weapon states to participate in nuclear disarmament negotiations.”

The New START treaty had replaced the Treaty of Moscow (SORT), which was to expire in 2012.

Zhao pointed out that the United States should respond to Russia's call to extend the New START treaty.

"The international community sees it clearly. The US can fool no one. We are urging the US to respond to Russian appeal to renew the New START Treaty and on that basis continue the further reduction of its large nuclear arsenal in order to create conditions for other nuclear powers to take part in the nuclear disarmament talks," Zhao asserted.

Earlier, Fu Cong, the head of China's foreign ministry’s department of arms control had said that his country was ready to join the disarmament talks only if the US reduced its nuclear arsenal to match China level. 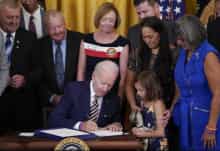 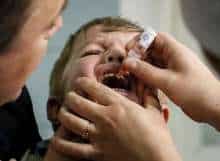