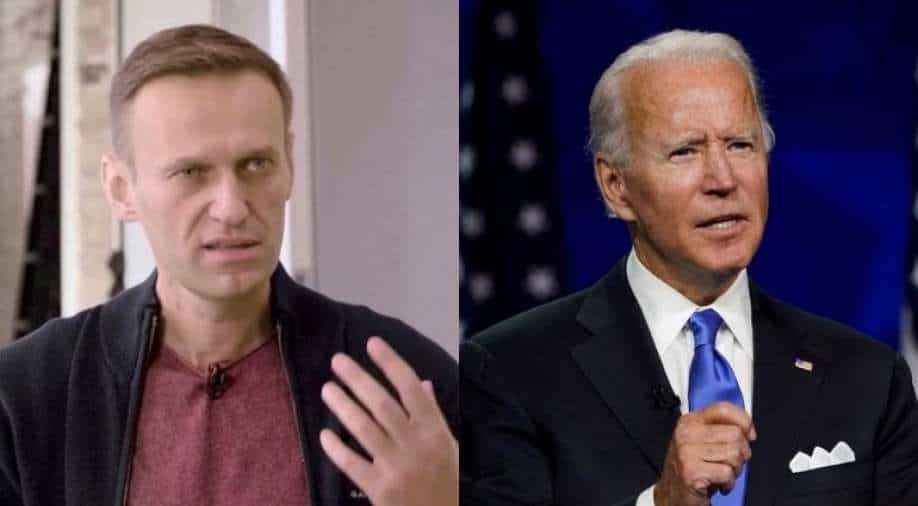 Navalny's foundation (FBK) said it had submitted a list of 35 people in total in a letter addressed to Biden with eight named on a ''priority shortlist''.The letter said that seven of the 35 individuals are already on US sanctions lists.

The move comes ahead of nationwide protests planned this weekend in support of Navalny, who is being held in detention ahead of a court hearing next week on charges of violating the terms of a 2014 suspended sentence.

US Secretary of State Antony Blinken on Twitter condemned "the persistent use of harsh tactics against peaceful protesters and journalists by Russian authorities for a second week straight".

The Russian foreign ministry hit back, accusing the United States of "gross interference" in its affairs and of using "online platforms controlled by Washington" to promote the protests.

EU foreign policy chief Josep Borrell also said he deplored the "widespread detentions and disproportionate use of force" against protesters and journalists.

"Russia needs to comply with its international commitments," he added in a tweet.

Navalny, 44, was arrested on January 17 after returning to Moscow from Germany where he had been recovering from a nerve agent poisoning in Russia last summer. He accuses President Vladimir Putin of ordering his murder, which the Kremlin denies.

His dramatic return to Moscow despite the obvious threat of arrest and the second straight weekend of protests at his jailing pose a challenge for Putin who has dominated the Russian political landscape for over two decades. 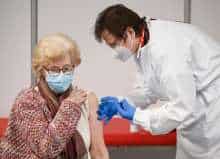