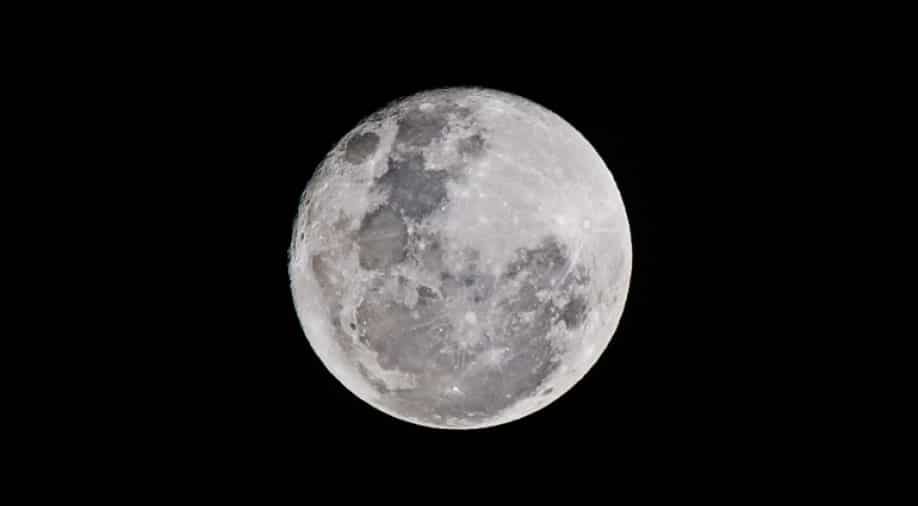 Nasa has announced plans to launch an uncrewed flight around the Moon in February 2022 as the US space agency. It said that it is in the final phase of testing to send its Orion capsule on an orbit around the Moon on its Space Launch System rocket.

Our @NASAArtemis I mega-Moon rocket is targeted for liftoff in February 2022.

Here are the small steps in store before the next giant leap: https://t.co/pTbcWXdFF7 pic.twitter.com/W6GLXufmY5

NASA said that the Artemis 1 mission will “pave the way for a future flight test with the crew” before “more complex missions with astronauts on and around the Moon”.

“Artemis 1 will provide a foundation for human deep space exploration and demonstrate our commitment and capability to extend human existence to the Moon and beyond prior to the first flight with crew on Artemis 2,” it said.

The space agency will be carrying out a series of tests until February. This will include the interface and the communication systems, and a dress rehearsal several weeks before the launch.

It also said that it will set a date for the launch if the dress rehearsal is successful.

This comes in after NASA launched spacecraft Lucy, which lifted off on October 16 to explore distant asteroids has faced issues with one of its solar panels.

Jupiter`s Trojan Asteroids are small bodies that are remnants of our early solar system, now trapped in stable orbits associated with, but not close to, the giant planet Jupiter.

These primitive bodies hold vital clues to deciphering the history of the solar system.