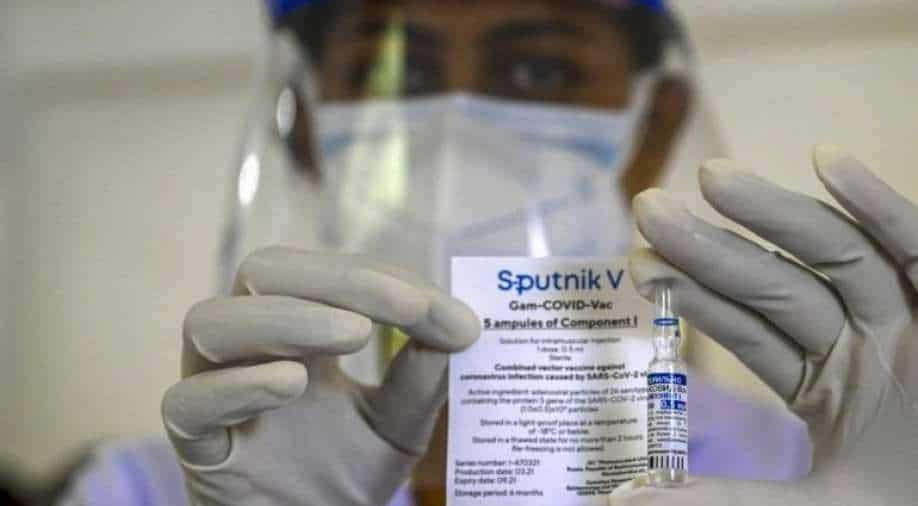 Russian manufacturer, Gamaleya Centre, has rubbished the reports and has called these claims to be ‘unfounded’, while vowing to bring evidence to prove SAPHRA wrong

Amid concerns of Sputnik V vaccine allegedly causing HIV in men, Namibia has also decided to suspend the use of the Russian vaccine.

The African country announced on Saturday that the health experts and government officials studied the reports of negative effects of the Sputnik vaccine and therefore decided to discontinue the use of Sputnik V.

This decision was "out of [an] abundance of caution that men [who] received Sputnik V may be at higher risk of contracting HIV," Namibia’s health ministry said in a statement.

Suspension of the vaccine in Namibia comes a few days after South African Health Product Regulatory Authority (SAHPRA) declared that it will not be approving Russia’s Sputnik V vaccine.

SAPHRA claimed that Sputnik V carries the risk of increasing risk of HIV infection among men. "Use of the Sputnik V vaccine in South Africa, a setting of a high HIV prevalence and incidence, may increase the risk of vaccinated males acquiring HIV," the South African Health Product Regulatory Authority (SAHPRA) said in a statement.

However, the Russian manufacturer, Gamaleya Centre, has rubbished these reports and has called these claims to be 'unfounded', while vowing to bring evidence to prove SAPHRA wrong.

"Regarding the earlier announcement that prompted Namibia’s decision, it must be noted that SAHPRA has confirmed that the rolling review of Sputnik V continues," Gamaleya Centre said in a statement. "All the required information confirming that possible concerns about the safety of Ad5-vectored vaccines among those infected with HIV and in populations at risk for HIV infection are completely unfounded and baseless will be submitted to the South African regulator."

"While adenoviruses, including ad-5, are one of the most frequent causes of light common flu experienced by everyone, there is no evidence of increased risk of HIV infection among human population after common cold or conjunctivitis," the statement continued. "There is no scientific or clinical evidence whatsoever confirming the association of wild type adenoviruses or replicative defective adenovirus vectors with increased risk of HIV infection in high risk groups."

The two countries, South Africa and Namibia, may have also taken the decision considering that these two African countries have high HIV prevalence rates, as per news agency Reuters.

Russian manufacturer has also refuted Namibia's suspension of the vaccine and has said that "Sputnik V remains one of the safest and most efficient vaccines against COVID-19 in use globally" as 250 clinical trials and 75 international publications have proved that the vaccine is safe for use against coronavirus.