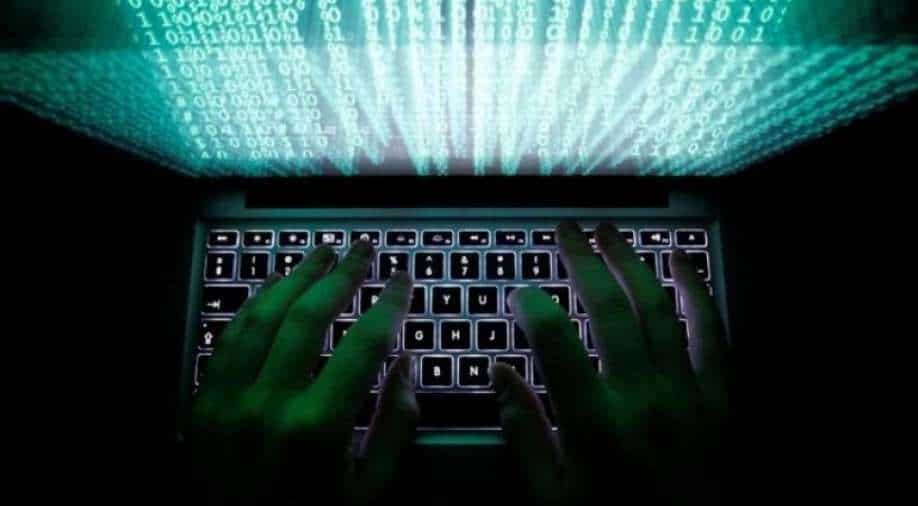 US security and law enforcement agencies warned in a joint Cybersecurity Advisory (CSA) on Thursday that Iran-linked cyber operations are targeting a variety of government and private-sector organisations in Asia, Africa, Europe, and North America.

The advisory was issued by the Federal Bureau of Investigation (FBI) and the Cybersecurity and Infrastructure Security Agency (CISA), along with US Cyber Command Cyber National Mission Force (CNMF), the United Kingdom’s National Cyber Security Centre (NCSC-UK), and the National Security Agency (NSA).

Also read | As predicted by US, Ukraine hit by cyber attacks amid Russian invasion fears

As per the advisory MuddyWater is conducting cyber espionage and other malicious cyber operations as part of Iran’s Ministry of Intelligence and Security (MOIS).

"This Advanced Persistent Threat (APT) group has conducted broad cyber campaigns in support of MOIS objectives since approximately 2018. MuddyWater actors are positioned both to provide stolen data and accesses to the Iranian government and to share these with other malicious cyber actors."

Iran's mission to the United Nations in New York rejected "these baseless allegations and believes these allegations are part and parcel of the psychological warfare waged against Iran and of no factual or legal value whatsoever," a spokesman said.