As predicted by US, Ukraine hit by cyber attacks amid Russian invasion fears 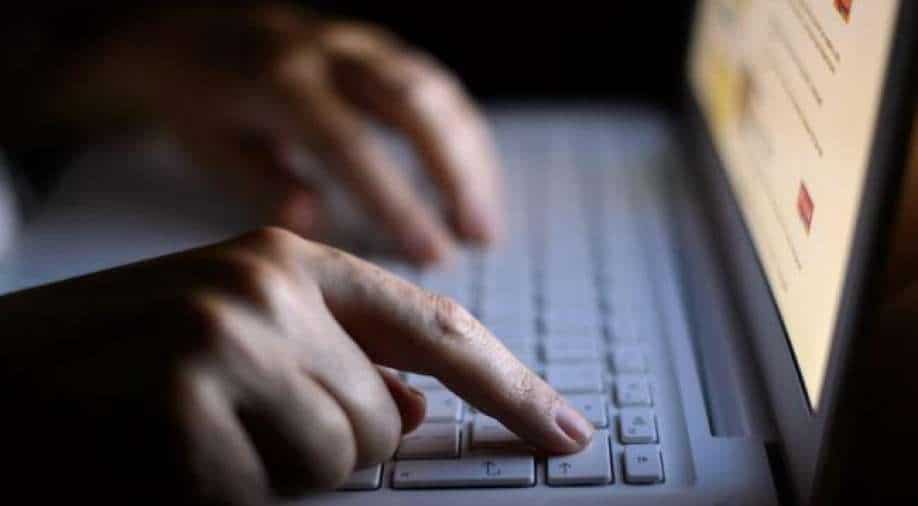 However, in a strange coincidence, US intelligence had predicted that cyberattacks would precede Russia’s Ukraine invasion on February 16

Ukraine on Tuesday said that websites of the country’s defence ministry, armed forces and two banks came under a cyber attack.

The Ukrainian Centre for Strategic Communications and Information Security, which is part of the culture ministry, issued a statement suggesting that the perpetrator may have Russian origins.

“It is not ruled out that the aggressor used tactics of little dirty tricks because its aggressive plans are not working out on a large scale,” it said.

A message on the home page of the Ukrainian defence ministry website said it was under maintenance. The ministry tweeted that its website was apparently under a cyber attack and it was working on restoring access to it.

Kyiv has blamed Moscow for similar attacks in the past, since Russia began massing more than 100,000 troops near the frontier.

The latest attack came hours after Russia indicated de-escalation of the Ukrainian crisis, with President Vladimir Putin asserting that his country does not seek war.

The Kremlin confirmed the pullback of some forces from Ukraine's borders, but said the move was planned and stressed Russia would continue to move troops across the country as it saw fit.

However, in a strange coincidence, US intelligence had predicted that cyber attacks would precede Russia’s Ukraine invasion on February 16.

According to POLITICO, President Joe Biden is reported to have informed allies over the phone that Russia will start a physical assault on Ukraine as soon as February 16.