Mosque in Cannes shut because of 'anti-Semitic' remarks 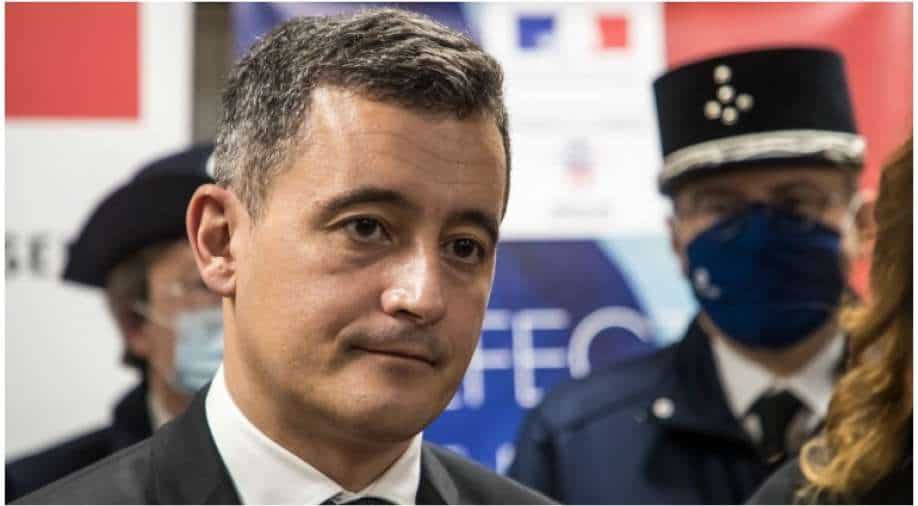 French interior minister said on Wednesday that closure of a mosque in Cannes had been ordered because of 'anti-Semitic' remarks made there. Gerald Darmanin, the minister said that the mosque was also guilty of supporting BarakaCity and CCIF, two organisations dissolved by the government for spreading 'Islamist' propaganda.

Darmanin said that he had consulted with David Lisnard, the Mayor of Cannes, before ordering closure of the mosque.

The move comes two weeks after authorities closed a mosque in the north of the country because of what they said was the radical nature of its imam's preaching.

The mosque in Beauvais, a town of 50,000 people some 100 kilometres (62 miles) north of Paris, was shut for six months because the sermons there incited hatred and violence and "defend jihad", authorities said.

Last October, a mosque in Allonnes, 200 kilometres west of Paris, was closed also for six months for sermons defending armed jihad and "terrorism", according to regional authorities.

The French government announced last year that it would step up checks of places of worship and associations suspected of spreading radical Islamic propaganda.

The crackdown came after the October 2020 murder of teacher Samuel Paty, who was targeted following an online campaign against him for having shown controversial cartoons of the Prophet Mohammed published by the satirical magazine Charlie Hebdo during a civics class.

In the interview on Wednesday, the interior minister said that 70 mosques in France were considered to be "radicalised".

According to the ministry, there are a total of 2,623 mosques and Muslim prayer halls in the country.