Ukraine President Volodymyr Zelensky has warned that Russia can use nuclear weapons against Ukraine. He was talking with a US television network. In other news, China has begun sending its most advanced stealth fighter jet J-20 for patrols in South and East China Sea. Check out the morning news brief. 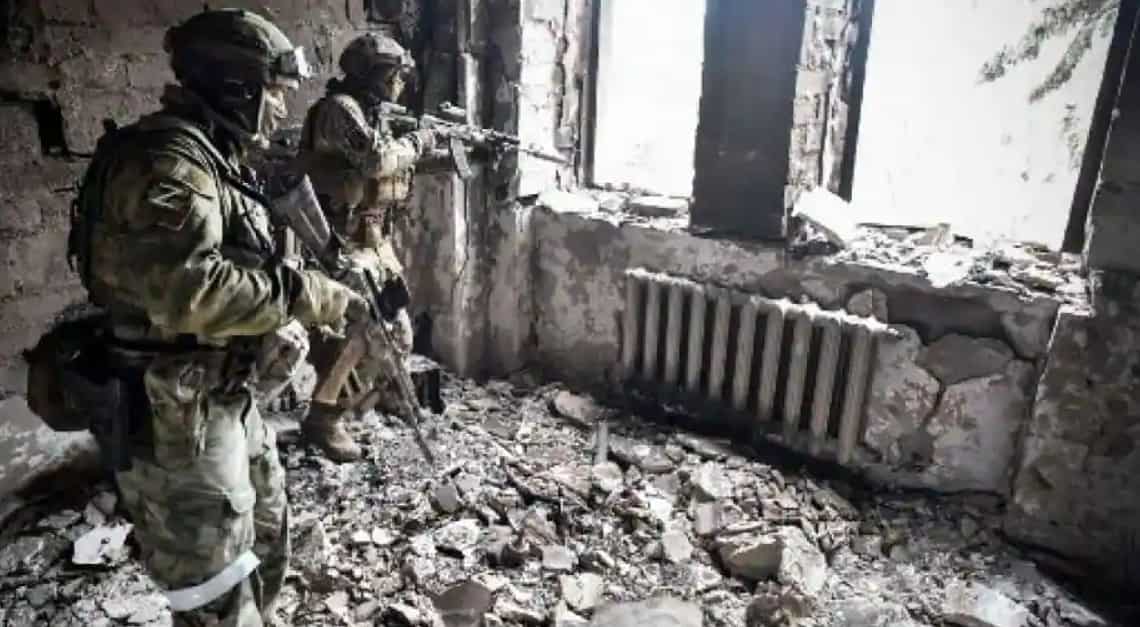 The presence of J-20 stealth fighter jets in East and South China Sea is being seen as another assertive move by China to project power in waters in which it has disputed with numerous countries. 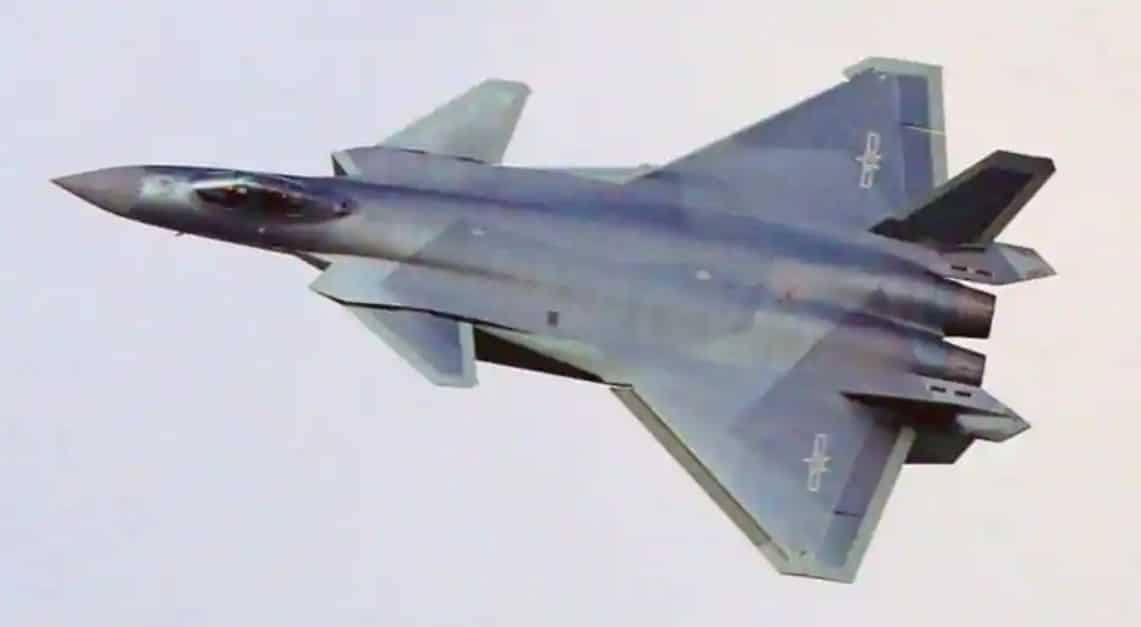 I can win this election, says France's Le Pen

Marine Le Pen has been presidential candidate in past as well. But opinion polls show that she is more popular than ever in France this time. French President Emmanuel Macron maintains a thin lead over Le Pen. 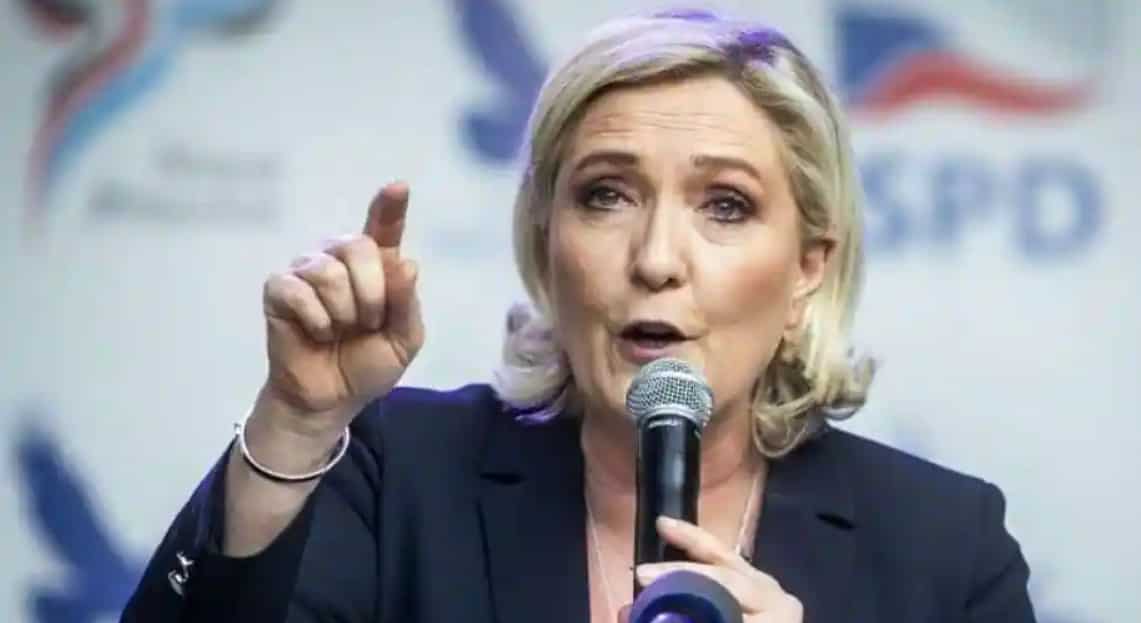