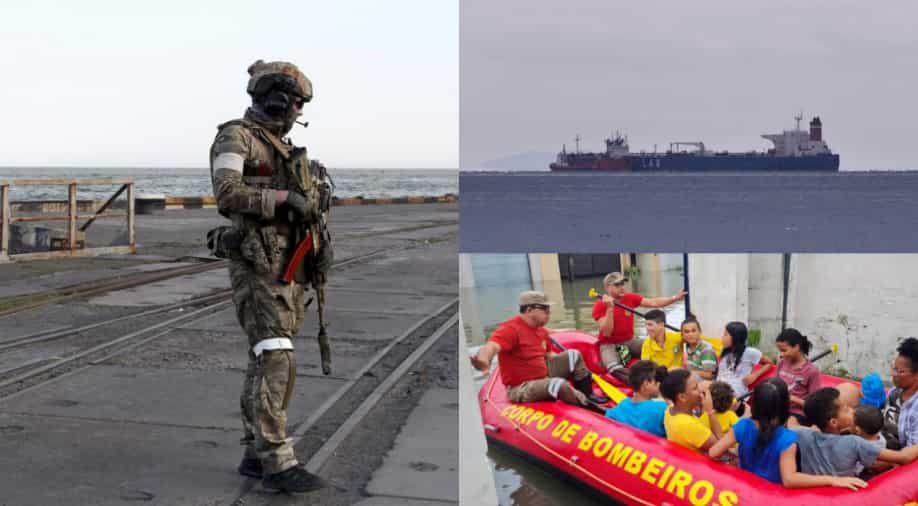 In this combination of images, a Ukranian soldier can be seen in Donbas along with Greek tanker seized by Iran and federal task force rescuing people from flood in Brazil. Photograph:( Agencies )

Ukrainian President Volodymyr Zelensky has said that the situation is ''indescribably difficult'' in Donbas and Kharkiv due to the Russian onslaught on the two regions.  Saeed Khatibzadeh, the spokesman of the Iranian foreign ministry, the crews of two Greek oil tankers it has seized in the Gulf are not under arrest and are in "good health". 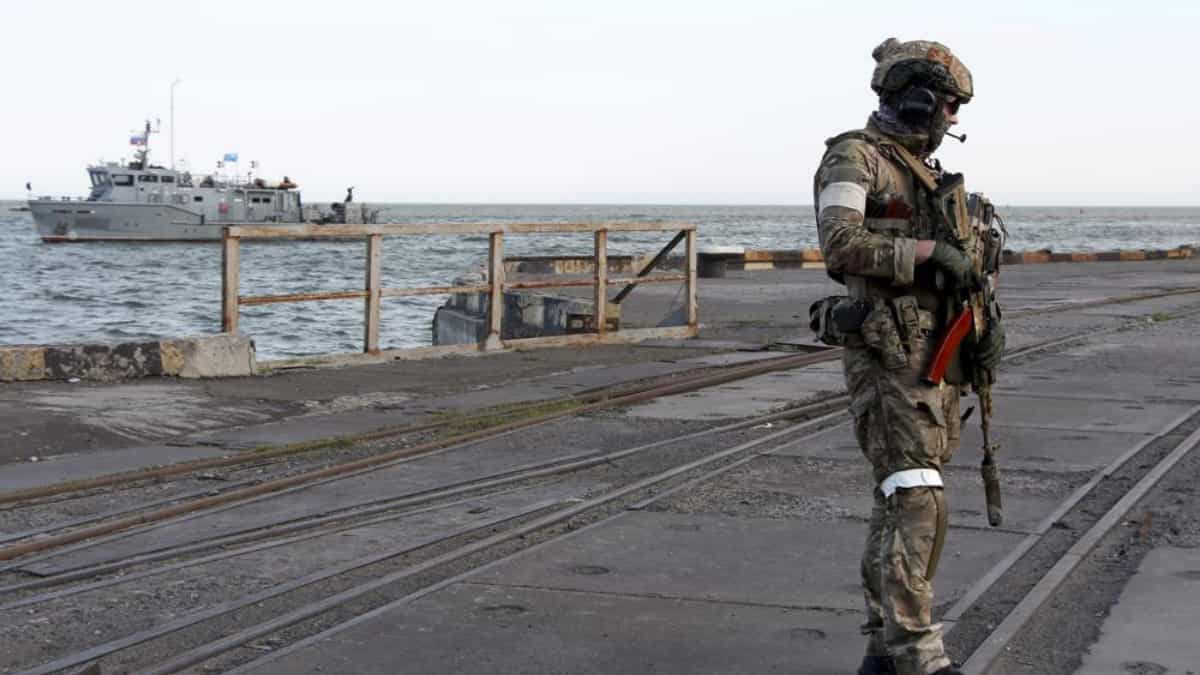 "The situation is very difficult, especially in those areas in Donbas and Kharkiv region, where the Russian army is trying to squeeze at least some result for itself," Ukrainian President Volodymyr Zelensky said in his address. 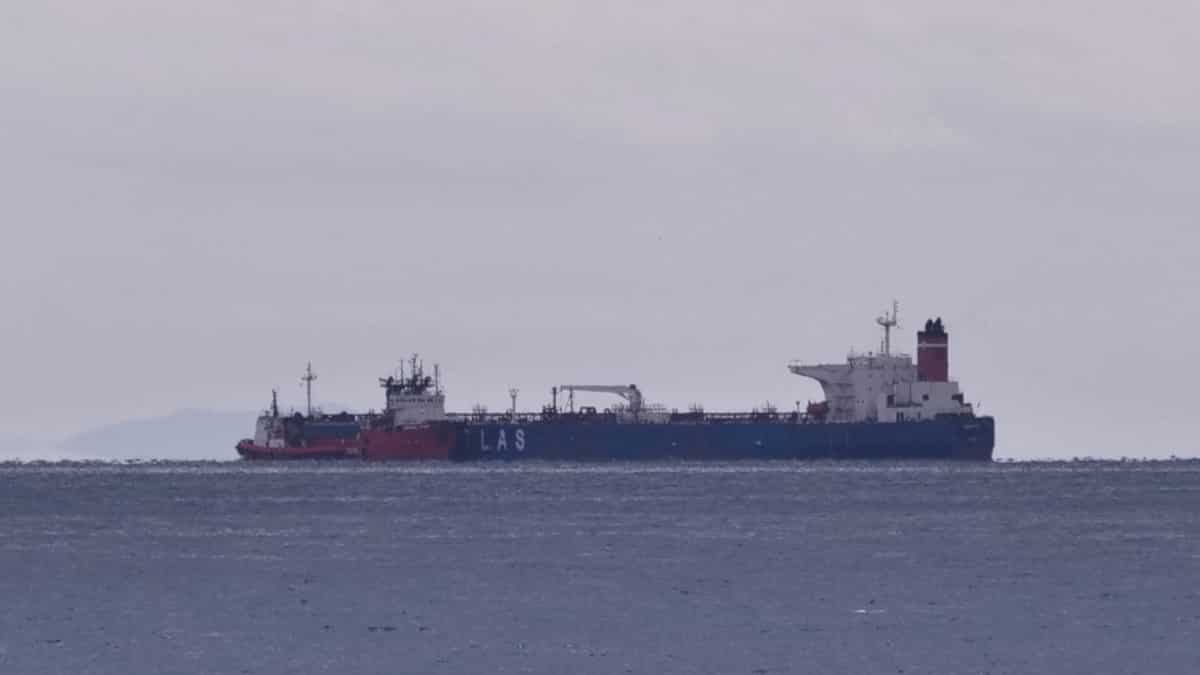 In a veiled attack on the US for asking Greece to seize the crude oil cargo of an Iranian-flagged tanker, Khatibzadeh said the ties between Tehran and Athens "must not be hampered by deeply shortsighted miscalculations, including highway robbery on the command of a third party". 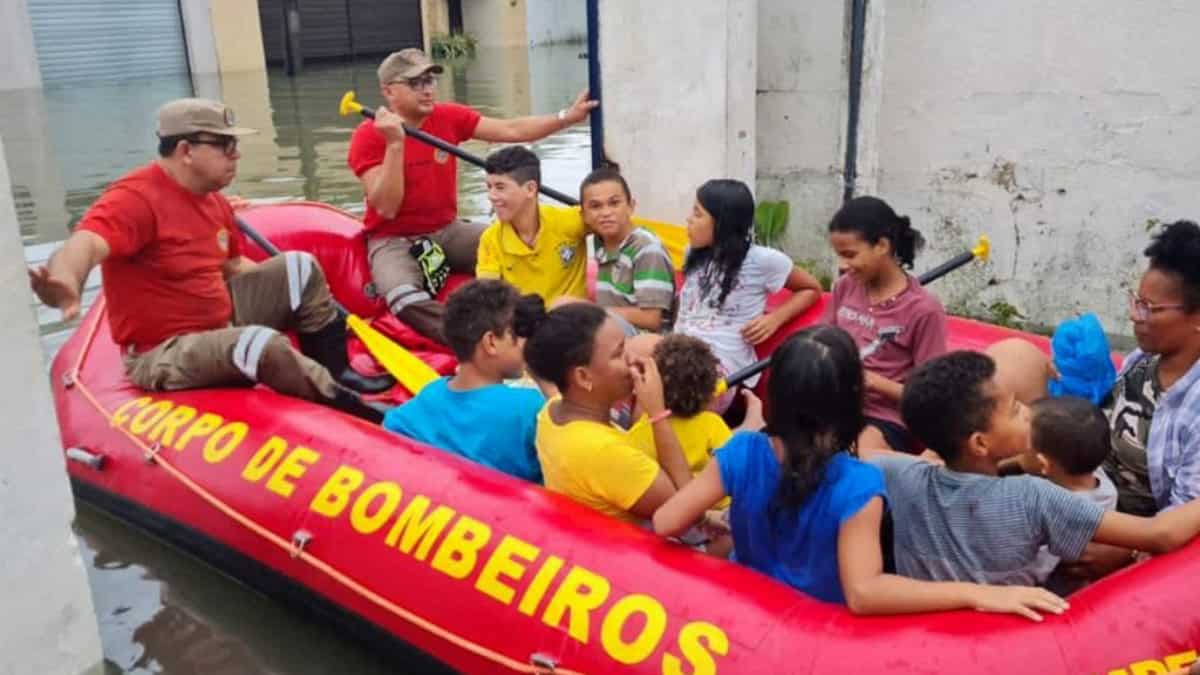 At least 35 people have been killed by torrential rains in Brazil's northeastern Pernambuco state as downpours lashed two major cities on the Atlantic coast.